Blame It On COVID-19 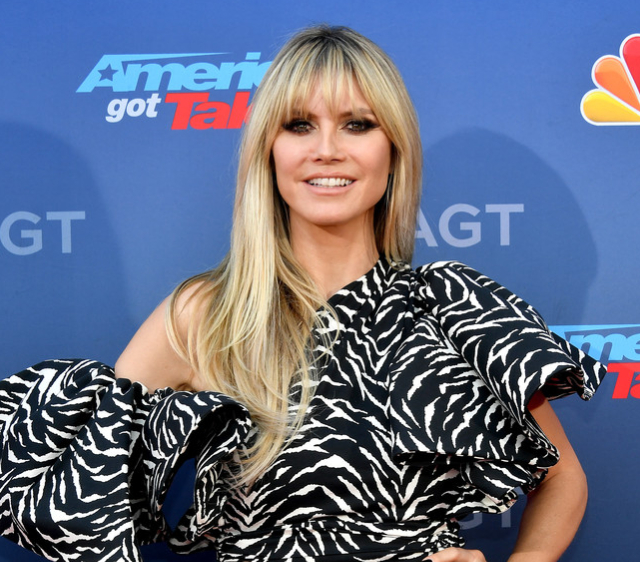 Seal will not let his kids with ex-wife Heidi Klum travel to Germany with their mom. The model filed documents with the court earlier this month.

According to ET Online,

“In the filing, Klum claims Seal, whom she split from in 2014, does not want the children traveling to Europe amid COVID-19, according to multiple outlets.

Though Klum says her children typically travel with her, the model claims that Seal, whose real name is Henry Olusegun Adeola Samuel, ‘has not yet approved’ the kids’ upcoming trip to Germany for her work on [Next Top Model].”

The crew of Next Top Model would ordinarily fly from Europe to the United States to film the show. International restrictions caused by the coronavirus pandemic, however, have made obtaining visas for the workers impossible.

Heidi Klum understands the severity of COVID-19, which is why she told the courts that she has taken every precautionary measure available to ensure the safety of her and Seal’s kids.

“I am well aware of all of the necessary precautions associated with the COVID-19 virus, and would never put our children at risk,” Klum said in the legal documents. “I have taken all the precautions for Germany the same way I do in the United States.”