THE CURRY KIDS STEAL THE SHOW AT THE DEMOCRATIC NATIONAL CONVENTION 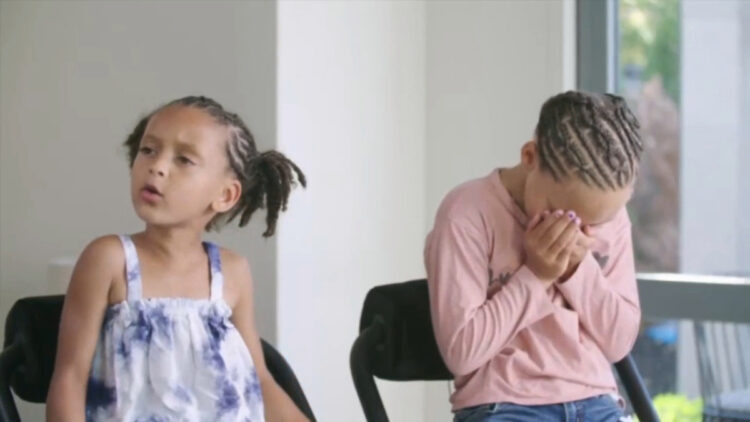 In a short video called “Keeping the Faith w/ The Currys,” Steph and Ayesha Curry explained their support for Biden and talked about the importance of voting in the election. “We want to ensure that our kids live in a nation that is safe, happy, healthy, and fair. And so this election—,” said Ayesha, pausing before Steph said: “We’re voting for Joe Biden.”

“This upcoming election is especially important,” said Ayesha. “One, because of the social injustices right now, racial inequality, but also because we have children.” Steph and Ayesha’s youngest child, 2-year-old Canon Curry, isn’t in the video since he’s a bit young for politics, but Riley and Ryan stole the show with their adorably precocious responses to their parents’ questions in the video.

For instance, Steph asked his girls if they knew what the President’s job is, and Ryan’s response was: “To tell what happens to the world,” while Riley said: “To keep the environment safe.” Ayesha asked: “If you could create the ideal person to lead this country, what characteristics would that person have?” Riley answered: “A kind personality.”

The best moment of the video came when Steph asked his girls: “What would you say if you knew that Joe Biden was going to have a woman as his vice president?” in reference to Kamala Harris, the nominee for Vice President, and Riley’s cute response was: “Surprised… and happy.” When asked why, she explained: “There’s like, not a lot of cool women being President and helping alongside the President.”