"I Am Just Hurting" 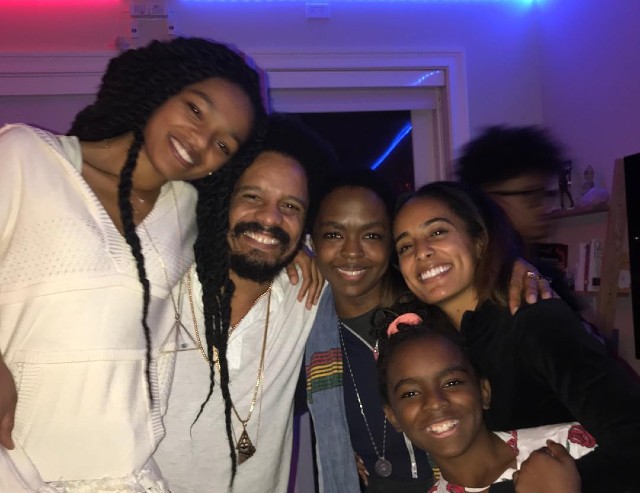 Selah Marley is ready to air out a bit of her family’s dirty laundry. Lauryn Hill and Rohan Marley’s daughter recently told the public about her parents’ rearing practices that were, in Selah’s opinion, anything but nurturing.

Selah did not leave her mother out of the scrutiny. The 21-year-old told her fans, “My mom would go away for three months at a time and we were being raised by nannies.”

Some wondered why Selah Marley found the need to make her family’s personal matters public. “I just want to stop creating destruction in my life,” the young adult said. “I want to sustain healthy relationships,” Selah added. “I am just hurting. I have been hurting.”

Selah went on to tell her fans, “I am scared to be like [my parents] because I am like if this is what it’s going to be, then end it now. I can’t with it.”