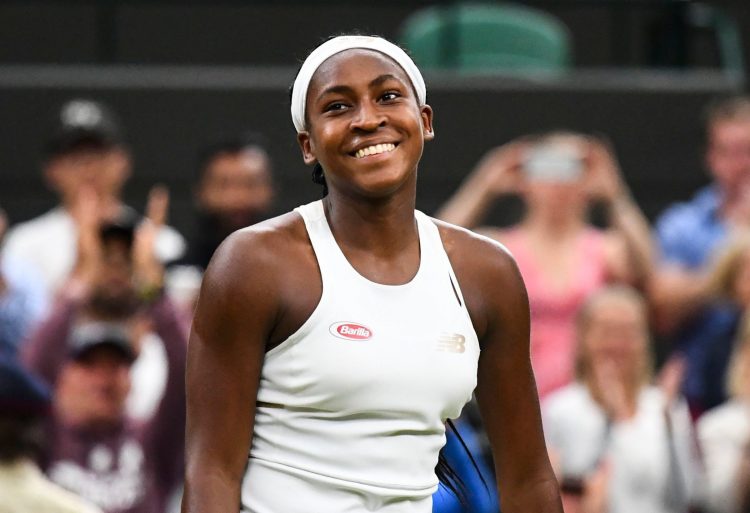 16-year-old tennis star Coco Gauff burst onto the tennis scene in 2019, where she defeated her legendary idol Venus Williams during Wimbledon 2019. Since then, Gauff has impressed many with her consistently excellent tennis, but she is even more passionate about her advocacy off the court.

My speech at the peaceful protest in my hometown of Delray Beach, Florida. #blacklivesmatter pic.twitter.com/Jeyswzt7n5

Since the May 25 murder of Minnesota resident George Floyd by police, which led to anti-racism protests nationwide, Coco Gauff has not hesitated to speak out against racism and police brutality. In June, she even gave a speech at a Black Lives Matter rally in her hometown of Delray Beach, Florida. Recently, Gauff shared why she gave the speech, saying that it would have been “wrong” of her to “stay silent.”

“When I went to protest in the peaceful protest, I wasn’t initially supposed to do a speech. They asked me like maybe two minutes before to do so,” she recalled, explaining that she wasn’t nervous because of the lessons her grandmother taught her. “I would say why I felt calm is because of my grandmother. She’s taught me a lot over the years. My grandmother was the first to integrate Seacrest High School in Florida. I learned a lot about her stories over the years, so I felt like that kind of prepared me for that moment,” continued Gauff. “I also felt responsible since I do have a big platform, that it would be wrong of me to stay silent when this is obviously an issue going on. So I felt the need to use my platform to just spread awareness about the topic and educate people about it.”

“I definitely think George Floyd, at least for the world, opened a lot of people’s eyes. But I feel like this topic has been close to me ever since I was a kid, just because my parents have always talked to me about it,” said Gauff. “And I think that I was able to finally be able to put it into words because obviously talking about issues like this, you have to be very educated on the topic to make sure you don’t say the wrong words. I felt like that was when I was ready to actually speak out about it because I actually knew a lot about it.”

In addition to her speech, Coco Gauff has signed petitions and emailed lawmakers to advocate for justice and change. In private, Gauff has “tough conversations” about racism with her friends, saying that they are necessary for creating change. “As long as we’re starting a conversation, change can happen,” says Gauff.

SIXTEEN-YEAR-OLD'S BUSINESS WAS FEATURED BY BEYONCE

SIXTEEN-YEAR-OLD'S BUSINESS WAS FEATURED BY BEYONCE