MULAN TO FINALLY PREMIERE NEXT MONTH ON DISNEY+ 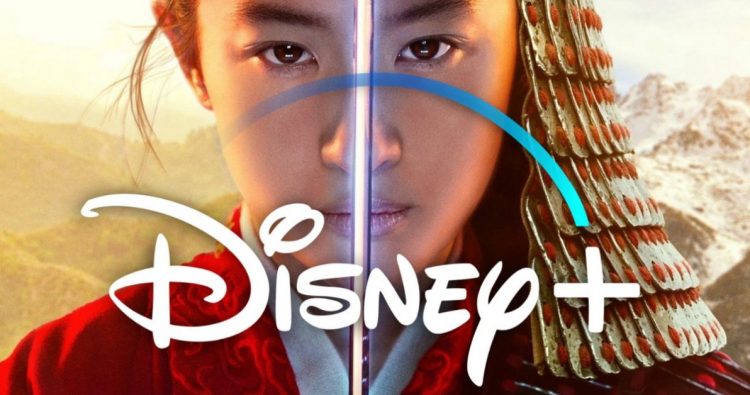 “We thought it was important to find alternative ways to bring this exceptional family friendly film to them in a timely manner,” Disney CEO Bob Chapek said about making the movie available on demand.

If you remember, the movie was originally slated to release July 24th, yet, like many films this year, had to be pushed back as a result of the Coronavirus.

The live-action movie is a reboot of the 1998 animated film which follows the story of a young Chinese maiden who disguises herself as a male warrior in order to save her father and family.

Mulan fans will be able to view the movie on the streaming platform for an additional fee. Viewers will pay their premium, in addition to $29.99 to see the movie. But, that extra fee means that you will be able to keep an watch Mulan as a permanent part of your Disney+ library as long as you are a subscriber.

“For those wondering if Mulan is a $30 rental, a Disney spokesperson told me that ‘the fee provides ongoing access to the film as long as they remain Disney+ subscribers,’” CNN reporter Frank Pallotta said on Twitter.

What do you think? Are you willing to pay the $29.99 fee in addition to your monthly premium to see Mulan? Although, that may still be cheaper than a trip to the actual theater, with tickets and snacks, will the price stop you from renting or are you waiting with baited breath to rent as soon as you can? Sound-off and comment below, we want to hear from you!

This is Us actor Lonnie Chavis is set to star in new film, The Water Man. And, we... 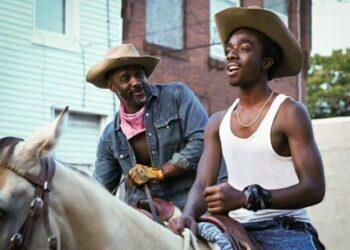