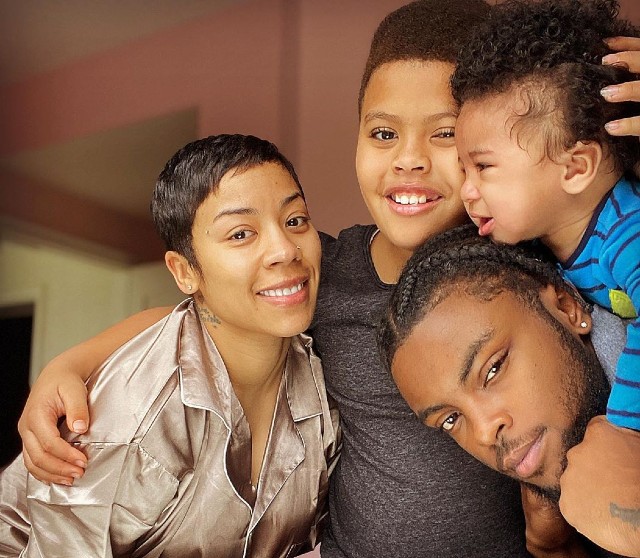 Keyshia Cole and Niko Khale are enjoying their kids amid breakup rumors. Niko uploaded a candid of him with his son, Tobias Khale, at home. 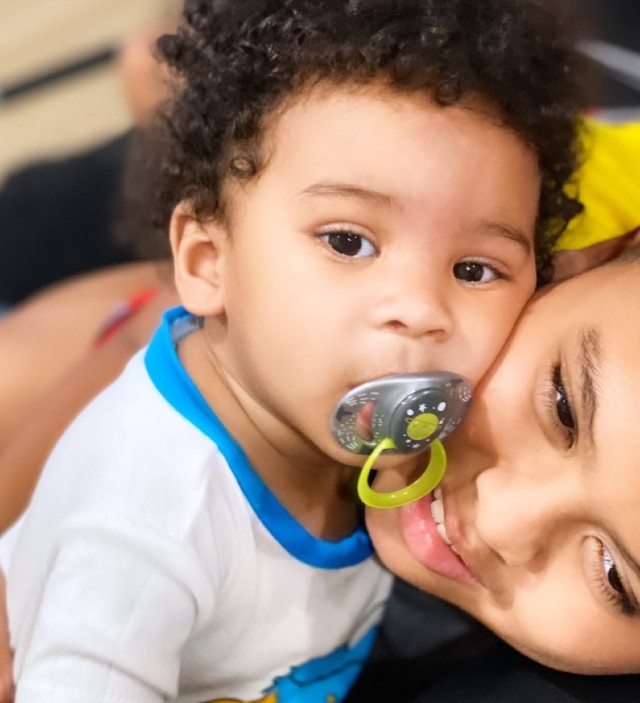 Niko Khale and Keyshia Cole may be going through a rough patch. In fact, some fans suspect the celebrities have taken a break from their relationship after Keyshia Cole shared an Instagram post that placed her decision to unfollow Niko in the spotlight. Cole uploaded a screenshot of a search in which she typed Niko’s name in the search box of her friends on Instagram. The “No users found” message was all that some fans needed to conclude that Cole and Khale were no longer a couple.

Barbers how’d I do ?

Neither Keyshia nor Niko have confirmed or denied their breakup. It was just a few weeks ago, though, that Keyshia gave Niko a cake in honor of Father’s Day that featured various pictures of the new father with his family. Niko was amazed at the thoughtfulness of his girlfriend. Keyshia appeared overjoyed about the opportunity to honor her youngest son’s father.

Fans will have to keep their eyes on Keyshia Cole and Niko Khale to understand the status of their relationship. Stay tuned for more celebrity family news!