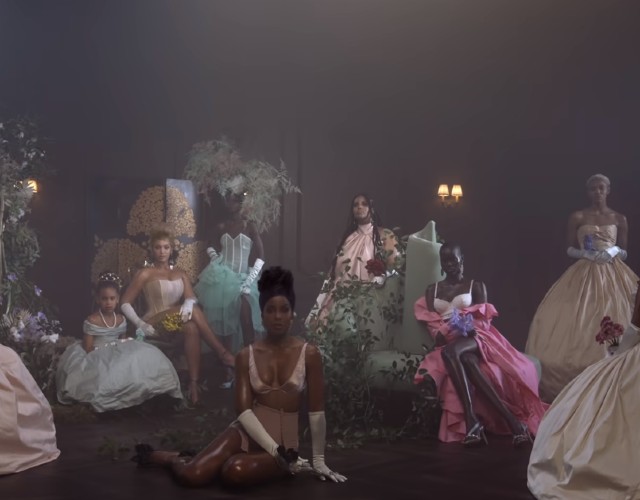 BLACK IS KING is based on Beyonce’s 2019 soundtrack album The Lion King: The Gift, which she made for Disney’s 2019 The Lion King remake. The vibrant official trailer for the visual album recently dropped, and it showcases an unapologetic celebration of Blackness. Disney says that “the film reimagines the lessons from the 2019 blockbuster for today’s young kings and queens in search of their own crowns.” Beyonce powerfully narrates throughout the trailer: “You, who were formed by the heat of the galaxy, what a thing to be. Both unique and familiar. To be one and the same. And still unlike any other. Life is a set of choices. Lead or be led astray. Follow your light or lose it.”

Besides Beyonce, an impressive list of stars are featured in the trailer, including Blue Ivy’s father, rapper Jay-Z, supermodel Naomi Campbell and actress Lupita Nyong’o. Combined with the stars who previously worked with Beyonce on The Gift, like rappers Kendrick Lamar and Childish Gambino, BLACK IS KING is going to be a star-studded film.

Of course, Blue Ivy Carter will be one of the many stars featured in the visual album. In one of the scenes taken from the film’s first teaser, Blue Ivy can be seen wearing a sage green dress while sitting regally next to Beyonce. Blue Ivy has already featured on her mother’s award-winning hit single off The Gift album, “Brown Skin Girl,” along with Guyanese singer SAINt JHN and Nigerian singer Wizkid. A full-length music video for “Brown Skin Girl,” along with other songs from The Gift, will also be featured in BLACK IS KING.

BLACK IS KING is set to release on July 31st exclusively on Disney+. 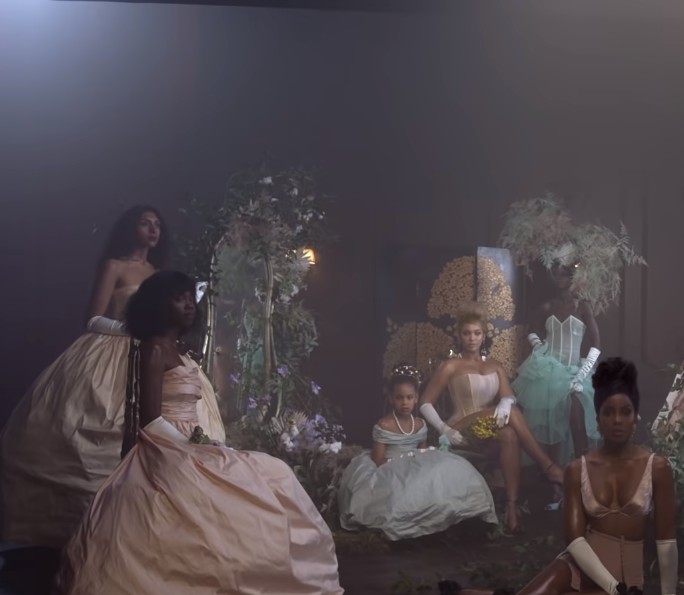