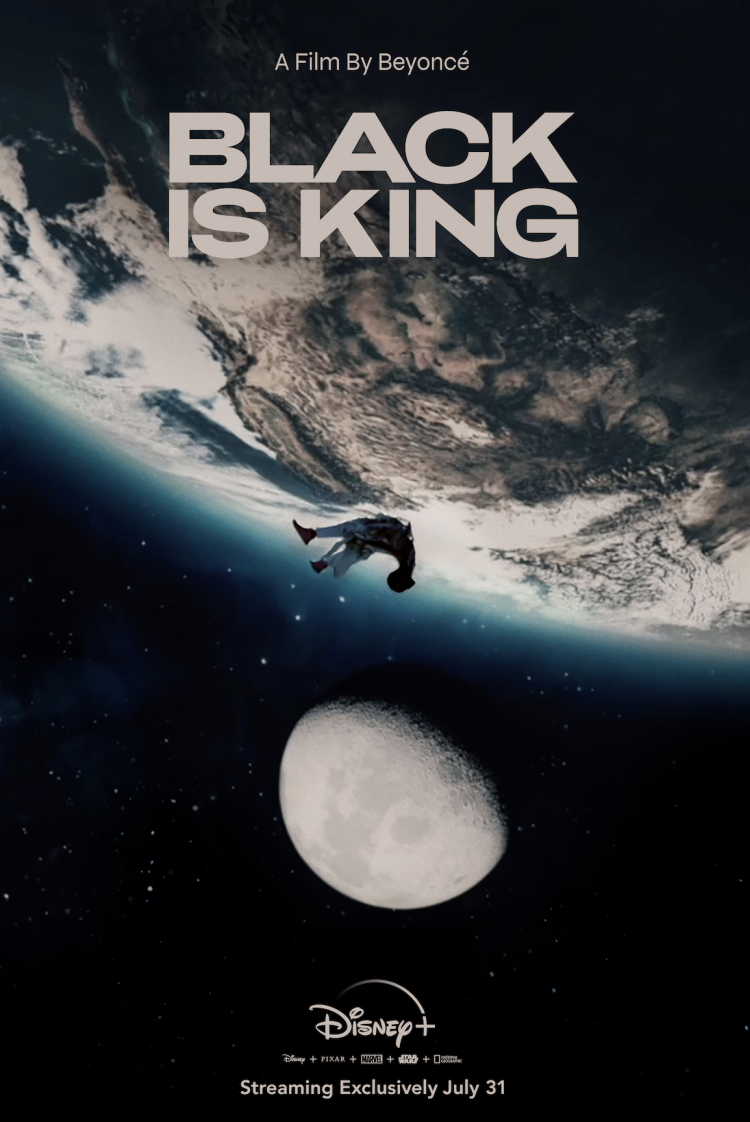 On June 19th, Queen B gave us new music when she dropped her single, “Black Parade,” Now, she had done it again with the second teaser trailer of her new visual album, Black is King. The trailer dropped yesterday and of course, it has already had millions upon millions of views.

Last month, the multi-talented artist announced her new project, which was written, directed, and executive-produced by the queen herself. Black is King, will arrive to Disney+ on July 31st. In the new teaser, Beyoncé, JAY-Z, Kelly Rowland, Naomi Campbell, Tina Knowles-Lawson, and more make appearances.

Pharrell Williams, Lupita Nyong’o, and others will make appearances in the actual project, according to a recent press release. Black Is King will include contributions from directors Emmanuel Adjei, Blitz Bazawule, Pierre Debusschere, Ibra Ake, Dikayl Rimmasch, Jake Nava, and Kwasi Fordjour. Also according to the press release, the new project was filmed across the world, showing off the beauty of cities such as New York, Los Angeles, South Africa, West Africa, London, and Belgium.

Make sure to mark your calendars for July 31st when Black is King will launch on Disney+ where streaming is available. What do you think of Beyonce’s latest project and the newest teaser? Sound-off, and let us know. We want to hear from you.