"It's Just A Nightmare" 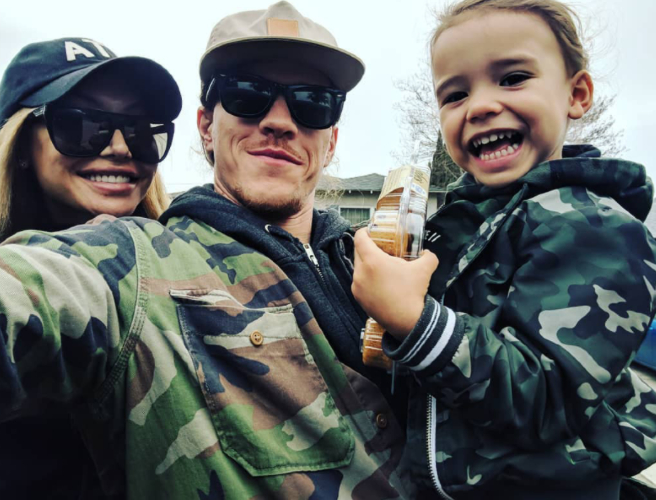 Ryan Dorsey has not been able to sleep since learning of the passing of his ex-wife, Naya Rivera. A family friend tells PEOPLE exclusively how the actor has adjusted to life without his son’s mother.

Naya Rivera and Ryan Dorsey welcomed their son, Josey Dorsey, in 2016. The couple ended their marriage in 2018 after four years of matrimony.

Naya Rivera died on July 8, 2020 while swimming with her and Ryan’s 4-year-old son on Lake Piru in Ventura County. The Glee star reportedly drowned after getting her son to safety on the boat. An attendant found Naya’s son sleeping in the boat approximately three hours after the celebrity mom initially rented the vessel that she and her son were using. The authorities located Naya’s body on Monday, July 13, 2020.

“Naya was an amazing talent but was an even greater person, mother, daughter, and sister,” Rivera’s family said in a statement earlier this week. “Heaven gained our sassy angel.”

Naya Rivera was 33-years-old at the time of her passing. Stay tuned for more Naya Rivera tributes.

CHARLIZE THERON HAS 'HONEST' CONVERSATION WITH HER KIDS ABOUT RACISM