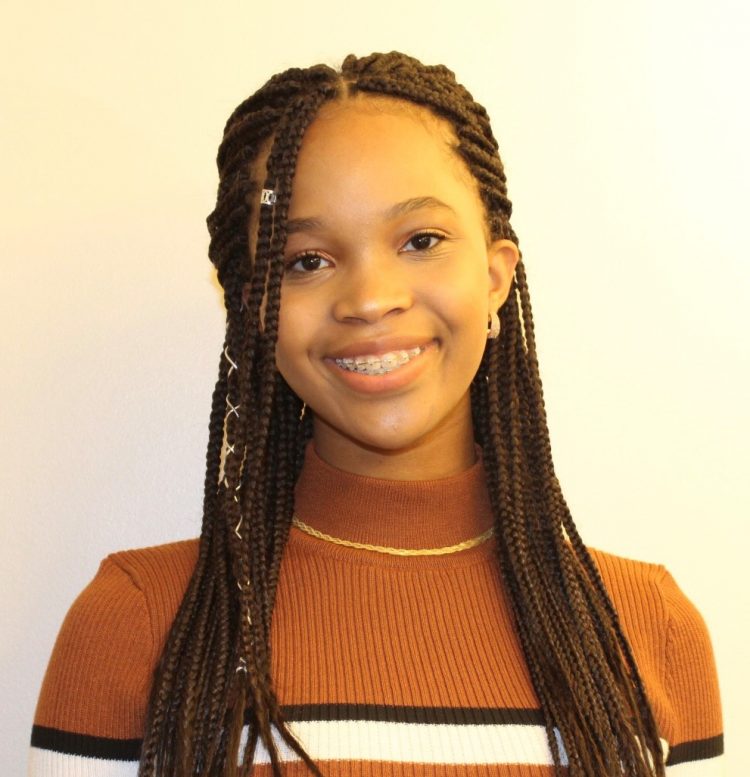 Sixteen-year-old Academy Award nominee Quvenzhane Wallis is headed back to work and this time she will be dominating the small screen as the star of the new Apple TV series, Swagger.

Swagger “explores the world of youth basketball, and the players, their families and coaches who walk the fine line between dreams and ambition, and opportunism and corruption. …the show reveals what it’s like to grow up in America.”

In addition to Wallis, O’Shea Jackson is set to star in the project as a former basketball player who turns youth basketball coach. Swagger will be produced by Kevin Durant, under the umbrella of his production company, Thirty Five Ventures.

If you remember, Wallis first hit the big screen in 2012 as Hushppy in Beasts of the Southern Wild. In 2013, she captivated audiences as Margaret Northup in 12 Years a Slave and in 2014 she got world-renowned attention for her role as Annie starring alongside Jamie Foxx.