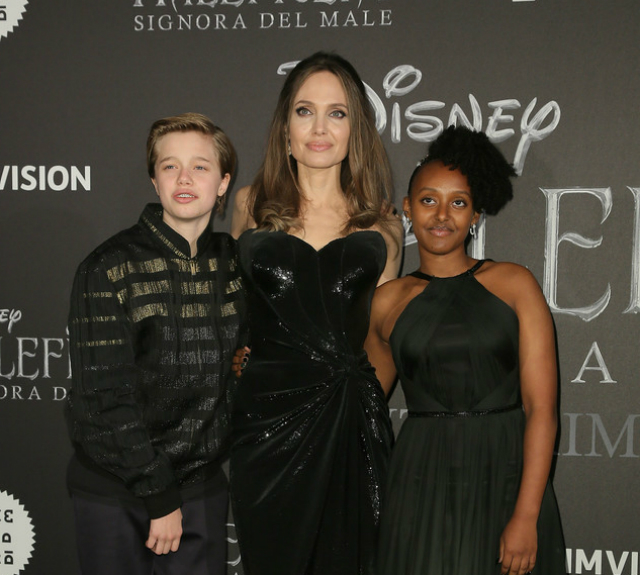 Angelina Jolie, an actress and a mother of six, is proud of her 15-year-old daughter Zahara Jolie-Pitt, whom Angelina says she has “learned so much from.”

Angelina Jolie is a contributing editor for TIME, and during a TIME 100 interview with Ugandan climate activist Vanessa Nakate, Jolie spoke about how proud she was of Zahara, a native of Ethiopia who she adopted in 2005. “My daughter is from Ethiopia, one of my children… And I have learned so much from her,” said Jolie. “She is my family, but she is an extraordinary African woman and her connection to her country, her continent, is her own and it’s something I only stand back in awe of.” 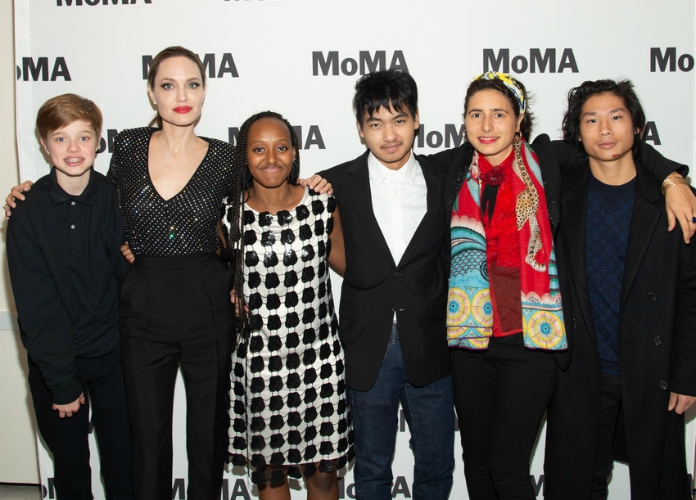 “All adopted children come with a beautiful mystery of a world that is meeting yours. When they are from another race and foreign land, that mystery, that gift, is so full,” says Jolie on the subject of adoption. “For them, they must never lose touch with where they came from. They have roots that you do not. Honor them. Learn from them. It’s the most amazing journey to share. They are not entering your world — you are entering each other’s worlds.” 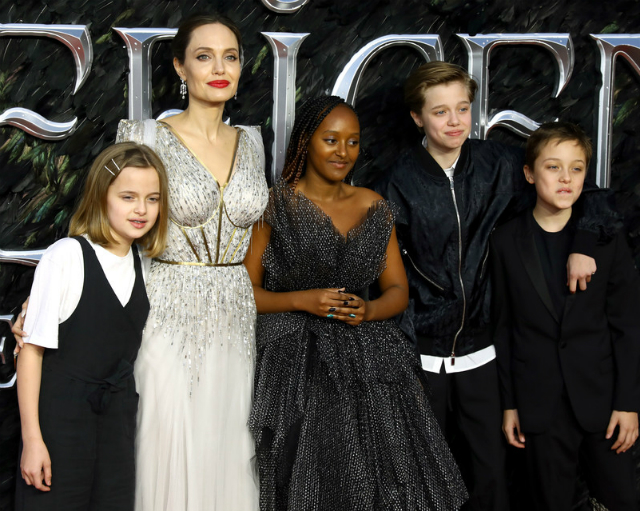 Jolie has spent her time raising her children during the coronavirus pandemic, and she recently spoke to Harper’s Bazaar about how vulnerable people like her daughter Zahara need to be protected against racism and discrimination.

“A system that protects me but might not protect my daughter — or any other man, woman, or child in our country based on skin color — is intolerable. We need to progress beyond sympathy and good intentions to laws and policies that actually address structural racism and impunity,” says Jolie. “Ending abuses in policing is just the start. It goes far beyond that, to all aspects of society, from our education system to our politics.” 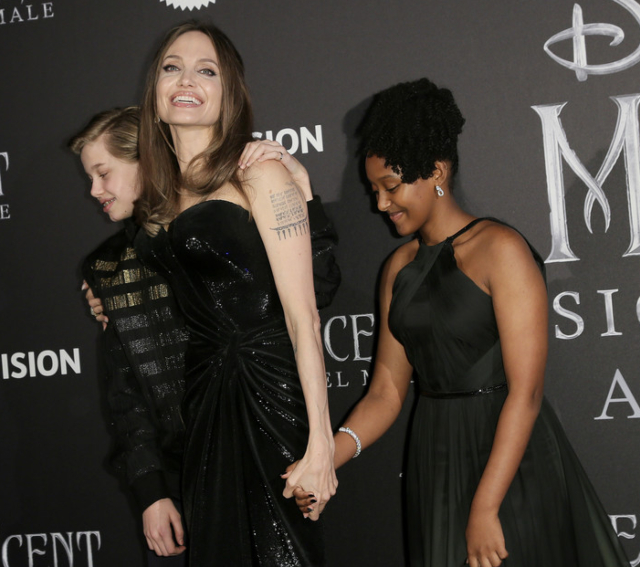 DAMON DASH AND HIS FIANCEE ARE EXPECTING THEIR SECOND CHILD TOGETHER

DAMON DASH AND HIS FIANCEE ARE EXPECTING THEIR SECOND CHILD TOGETHER