"My Son Jeffrey Has Some Of The Same Characteristics" 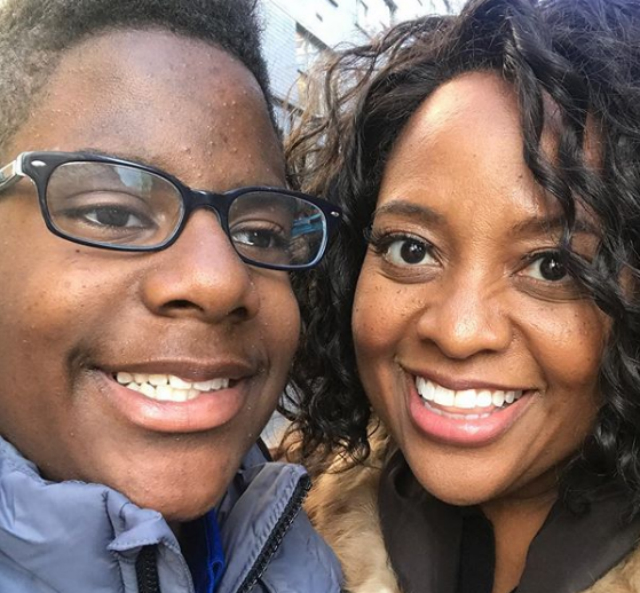 Sherri Shepherd is speaking out after the death of Elijah McClain. The celebrity mom took to Instagram to express sadness about the case, especially in light of Elijah’s personality.

“My son Jeffrey has some of the same characteristics as Elijah McClain, a young man who at 23 years young, was murdered by police (who still have their jobs) after being put in a chokehold and administered ketamine,” Sherri told her Instagram fans. “The cops were called because he looked suspicious,” the celebrity mom continued. “Elijah was wearing a ski mask to help with his anemia and also it helped him with his social anxiety.”

National attention has gone to Elijah McClain’s case because of the incidents surrounding his stop conducted by the Aurora Police Department in Colorado and his subsequent death. Footage from the incident showed Elijah explaining that he was an introvert. The 23-year-old even apologized for causing harm by wearing a ski mask in public.

Many questions, including what made Elijah so “suspicious,” continue to surround the reopened case of Elijah McClain. Sherri Shepherd reflected on the beautiful soul that Elijah was as described by his family.

“Elijah was just a beautifully, sweet young man who loved playing the violin for kittens at the animal shelter to make them feel better,” Shepherd told her Instagram fans. “Elijah tried to tell the police he was an introvert and was different but they didn’t care,” the celebrity mom added.

“I am a mother of a Black boy,” Sherri said in her social media post. “As I kiss my son goodnight, I cry with anguish in my soul,” the celebrity mom continued. “Because soon Jeffrey, who loves the WWE and making people laugh will be out walking wearing his hoodie, (because it calms his nervous system). What will people think or do to my baby just because his skin is brown? We must get justice for Elijah McClain.”