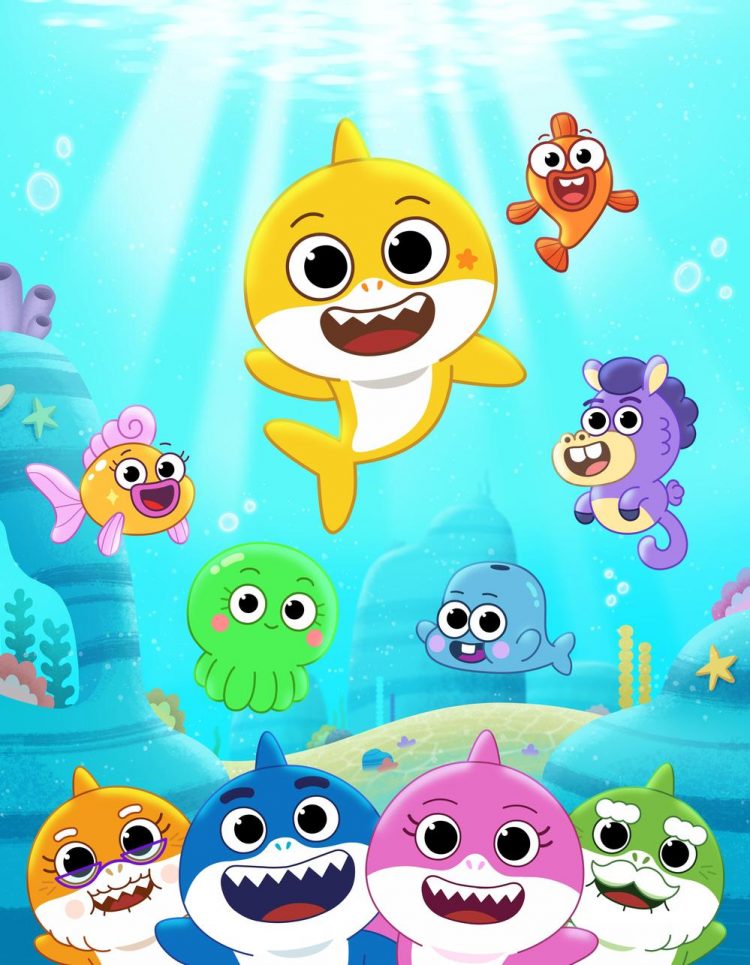 Pinkfong’s Baby Shark is proving that it is here to stay as Nickelodeon is set to debut a new preschool series, Baby Shark’s Big Show! this December.

Based on the famous pop culture phenomenon, the 26 half-hour episodes will follow Baby Shark and his best friend William as they embark upon fun-filled journeys through their community of Carnivore Cove, meeting new friends and singing new catchy tunes along the way.

“Having the opportunity to dive deeper into this incredible world and create all-new storylines has been extremely exciting, and our head of preschool Eryk Casemiro and his team can’t wait to help grow the Baby Shark universe and fanbase with an amazing new series that captures the heart and spirit of this beloved property,” said Ramsey Naito, Executive Vice President, Nickelodeon Animation Production and Development in a recent statement.

We are sure that you remember, but just in case, the Baby Shark cult following launched on YouTube in November of 2015, gaining 5.7 billion views, becoming the second most-watched video in the history of the platform.

The song spent 20 weeks on the Billboard Hot 100 and spawned the #babysharkchallenge. Recently, in the midst of the Coronavirus pandemic, the sharks struck up another catchy tune to teach children how to properly wash their hands.

Parents, get geared up for December, because Baby Shark is coming back and this time, we have a feeling never going away.

WHAT ARE THE PROS AND CONS OF HOMESCHOOLING