"The Boy Was Two And A Half" 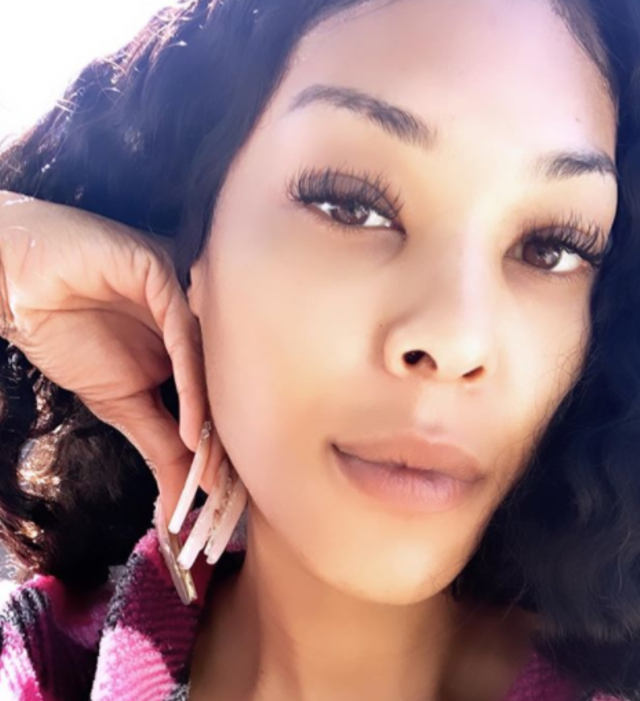 Moniece Slaughter has accused her ex, Lil Fizz, of physically abusing her in front of their son. The former Love and Hip Hop: Hollywood (LHHH) star recently took to social media to clear the air about rumors that she has kept their son, Kameron, away from his father in recent weeks.

Fans criticized Lil Fizz for his treatment of Moniece Slaughter during last season’s reunion episode of Love and Hip Hop: Hollywood. Moniece revealed her desire for help in her battle with Bipolar Disorder. Lil Fizz and his then-girlfriend, Apryl Jones, accused Moniece of willingly neglecting her son. Moniece, in response, doubled down on her desire for support.

“I need you to step in person that f*cked me, and got me pregnant, and was supportive about having a baby,” the celebrity mom said to her son’s father. “Because I don’t feel right,” Moniece continued. “I don’t ask you to take care of me. I don’t ask you for sh*t. But I just really needed support for the baby. That’s it.”

Some have accused Moniece Slaughter of still being in love with Lil Fizz. The celebrity mom, however, quelled such rumors in her recent video to social media followers.

“Y’all think I’m in love with this man and want to be with him,” Moniece said. “Y’all have no f*****g idea,” the former LHHH star added. “He’s the bitter baby momma. Not me,” Moniece concluded.

Good morning 🌞 can we just take a moment to appreciate the way the sun reflects off this custom unit made & colored by @stylesbyjlo using hair from @hairbyjloreal and installed by @los.lab 😍