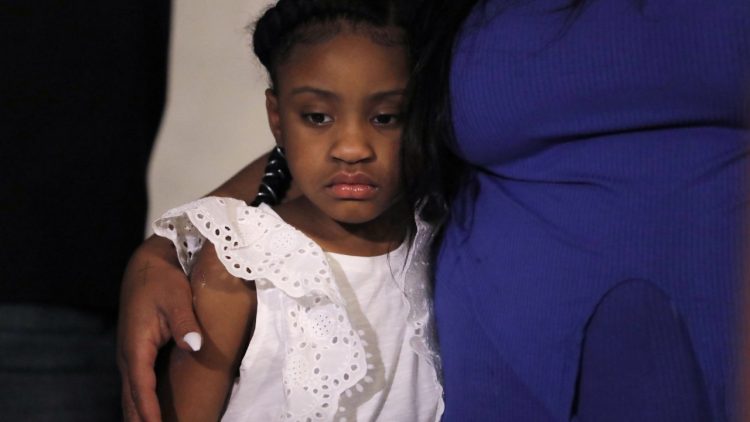 Gianna Floyd is speaking out for the first time after her father’s untimely death. The 6-year-old recently spoke with CBS This Morning about the things she loved more about her late father, George Floyd.

“He used to carry me on his back all the time,” Gianna told the reporter. “It was super fun,” she added. “You’d be up in the sky, like an airplane. [He used to tell me that] he loved me a lot.” 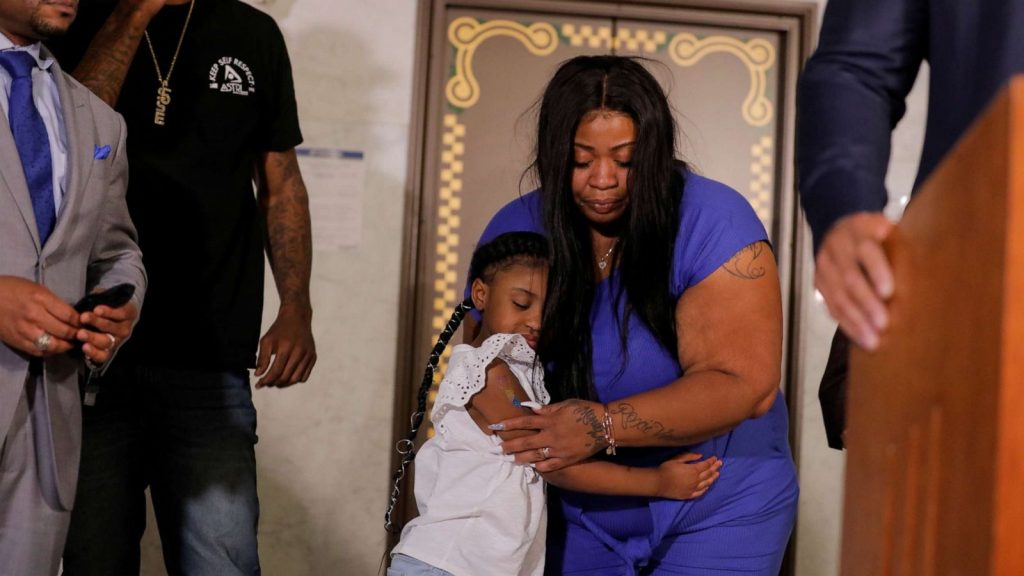 George Floyd was murdered on Monday (May 25) while in police custody. A Minneapolis police officer rested his knee on George’s neck until the 46-year-old lost consciousness. Three other officers guarded the acting officer and ignored requests from bystanders to check on the well-being of Floyd during the altercation. The officer directly responsible for George Floyd’s death is out on bail after being charged with third degree murder and manslaughter. The other three officers remain without charges.

“I wanted everybody to know that this is what those officers took,” Roxie Washington, Gianna’s mother, said during a recent press conference. “At the end of the day, they get to go home and be with their families. Gianna does not have a father,” she added.

“He will never see her grow up, graduate. He will never walk her down the aisle. If there’s a problem she’s having and she needs her dad, she does not have that anymore,” Washington continued. “I’m here for George. I want justice for him. I want justice for him because he was good. No matter what anybody thinks, he was good. And [our daughter] is the proof that he was a good man.”

JOSELINE HERNANDEZ: 'AS A MOTHER OF A BLACK GIRL, I'M SCARED'

KEYSHIA COLE'S SON LOOKS LIKE HER TWIN IN NEW VIDEO

KEYSHIA COLE'S SON LOOKS LIKE HER TWIN IN NEW VIDEO