"I Hope For A Better Future For Her" 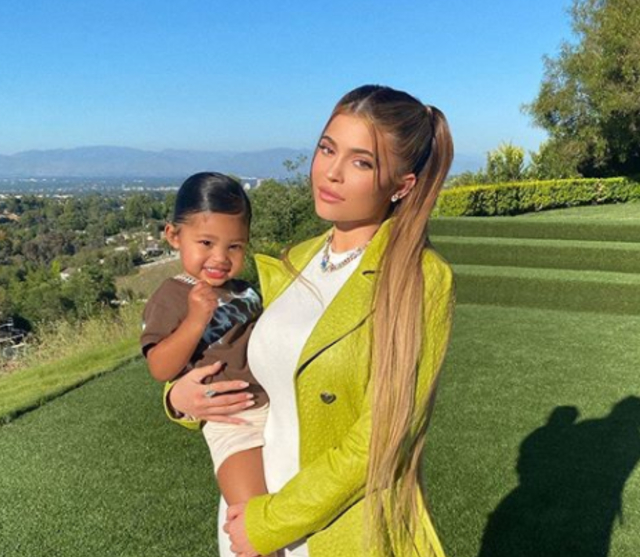 Kylie Jenner is silent no more. The Keeping Up With The Kardashians (KUWTK) star recently took to Instagram to respond to the death of George Floyd.

“Since watching the most devastating and completely heartbreaking video showing the murder of George Floyd earlier this week, I haven’t been able to get his face and his words out of my mind,” Kylie wrote online.

George Floyd was murdered by a Minneapolis police officer on Monday, March 25, 2020, after having law enforcement called on him for allegedly trying to pass off a fraudulent $20 bill. Floyd was pinned down with the officer’s knee in his neck for at least 10 minutes before he lost consciousness. The 46-year-old security guard was pronounced dead at the hospital.

“I’ll never personally experience the pain and fear that many black people around the country go through every day but I know nobody should have to live in fear and nobody deserves a death like George Floyd and too many others,” Kylie shared with her Instagram followers. “Speaking up is long overdue for the rest of us,” she added.

“We’re currently dealing with two horrific pandemics in our country, and we can’t sit back and ignore the fact that racism is one of them,” the KUWTK star declared. “I fear for my daughter and I hope for a better future for her. my heart breaks for George Floyd’s family and friends. Don’t let his name be forgotten. keep sharing, keep watching, keep speaking out, because it’s the only way we can come together to help bring this much-needed change and awareness.”

DADA 🤍 happy birthday to daddy of the year! i’m slowly but surely starting to accept the fact that storm is a daddy’s girl. 😫 but whatever. we went half on greatness! the most beautiful, smart, loving and funny little baby. the best gift. ok i’m crying. love you forever! @travisscott

Kylie Jenner has one child, Stormi Webster, with rapper Travis Scott. Stay tuned for more Keeping Up With The Kardashians family news!