50 CENT SAYS HE ‘USED TO’ LOVE HIS OLDEST SON

"How Long Can You Love Someone That Don't Love You Back?" 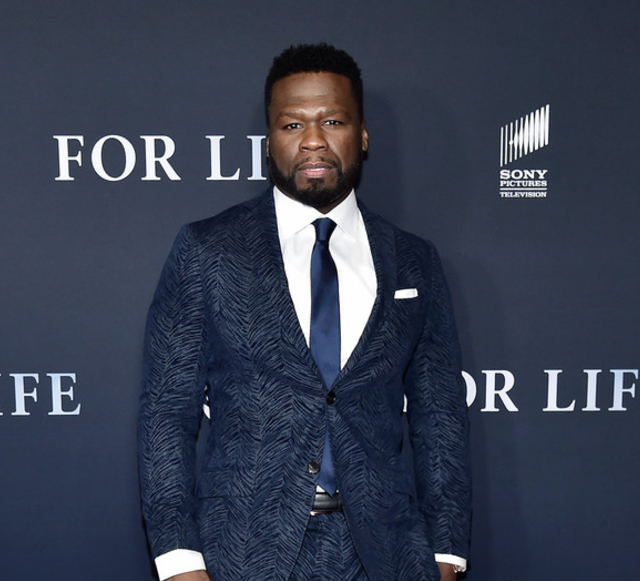 Curtis “50 Cent” Jackson dropped a bombshell during a recent interview with Van Lathan of XXL. The Power executive producer revealed that he has lost love for his oldest son, Marquise Jackson.

The most recent public squabble between 50 Cent and his son came a few weeks ago when the celebrity father was recorded while telling a family friend that he preferred Tekashi 6ix9ine who is known in the Hip Hop world as a snitch. Some thought that 50 Cent went too far with his last comments about Tekashi being a better fit than his son. The celebrity father’s latest comments about his oldest child, however, crossed another line while also shedding more light on the situation.

“Entitlement is growing in someone you love and it’s the scariest part,” 50 Cent said of his oldest son during his interview with Van Lathan. “His mother developed a level of entitlement that could not be matched but it filtered into him,” he added. “I didn’t think success would cost me my firstborn.”

Van Lathan blatantly asked 50 Cent if he still loved his oldest son despite everything that the two have been through. “I used to,” the celebrity father revealed. “It’s a complicated question,” 50 Cent continued. “How long can you love someone that don’t love you back,” he asked.

LEBRON JAMES' WIFE AND KIDS: 5 OF YOUR BURNING QUESTIONS ANSWERED

ALEXIS SKY TALKS ABOUT HER MIRACLE BABY: 'SHE DOESN'T GIVE UP'

ALEXIS SKY TALKS ABOUT HER MIRACLE BABY: 'SHE DOESN'T GIVE UP'