"I Gave Him A Fresh Cut" 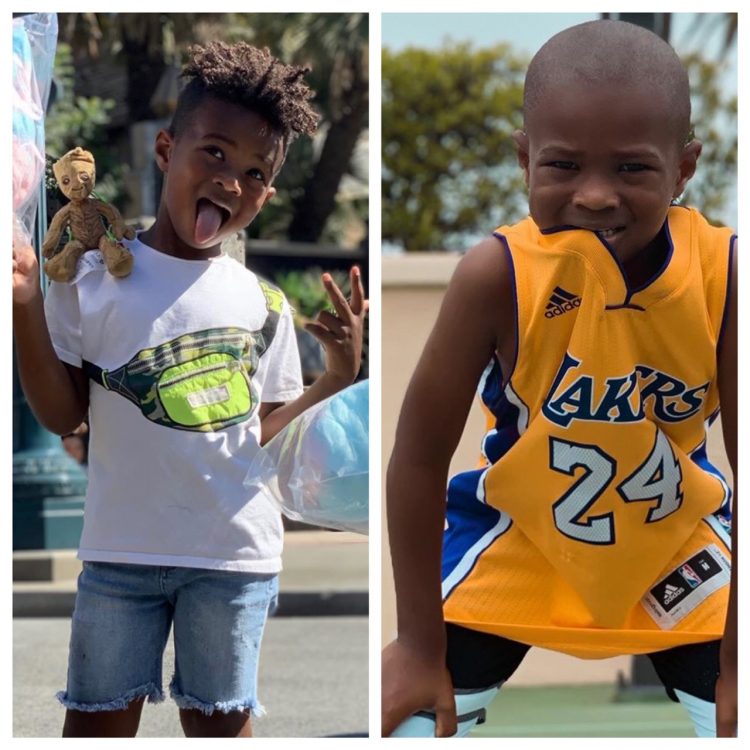 Ciara’s son, Future Zahir, is rocking a new style! The youngster posed for pictures earlier this week after getting his first hair cut.

Future went for the bald look with his new cut. “Inspired,” Ciara captioned underneath a series of pictures. One of the candids showed Future Zahir wearing a Kobe Bryant jersey that he held in his mouth like the late NBA star did during games. “King,” Russell Wilson, Ciara’s husband, said. 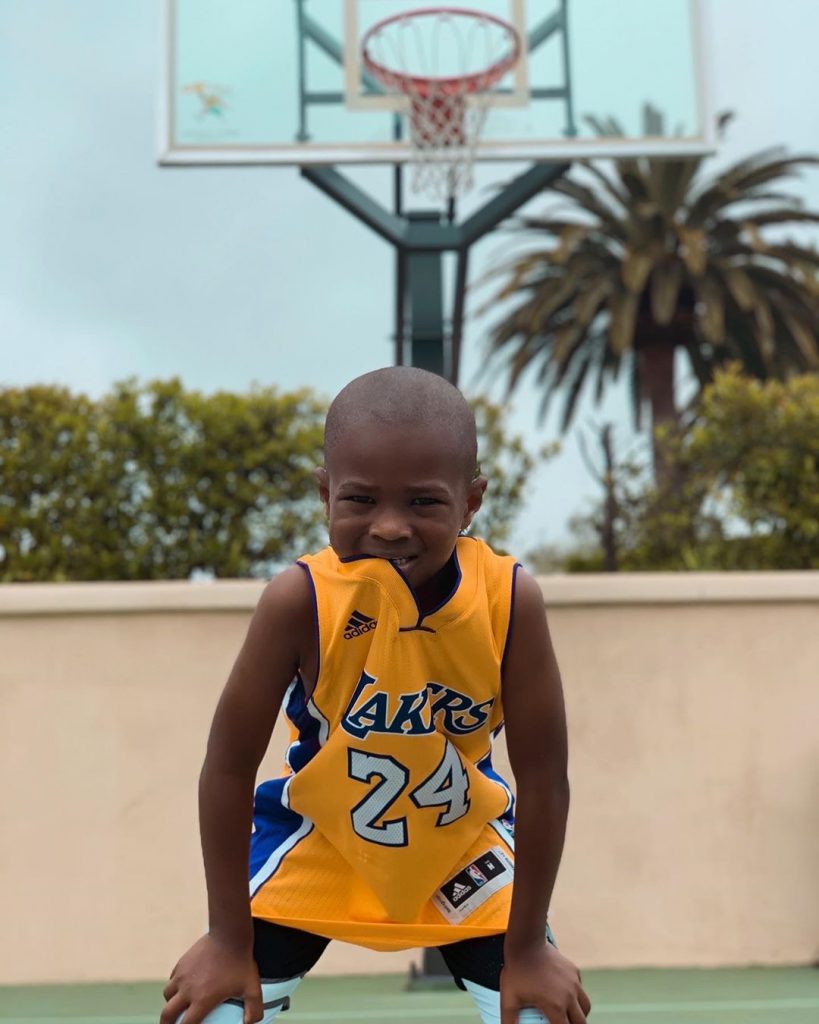 “I gave him that fresh cut,” Russell added. “He got inspired,” the celebrity father said.

Ciara’s husband spoke of the joys of fatherhood during a 2017 interview with Seahawks Wire. “I think more than anything when you see family, have your own family and it continues to grow, you know it’s a special thing,” Russell told the press. 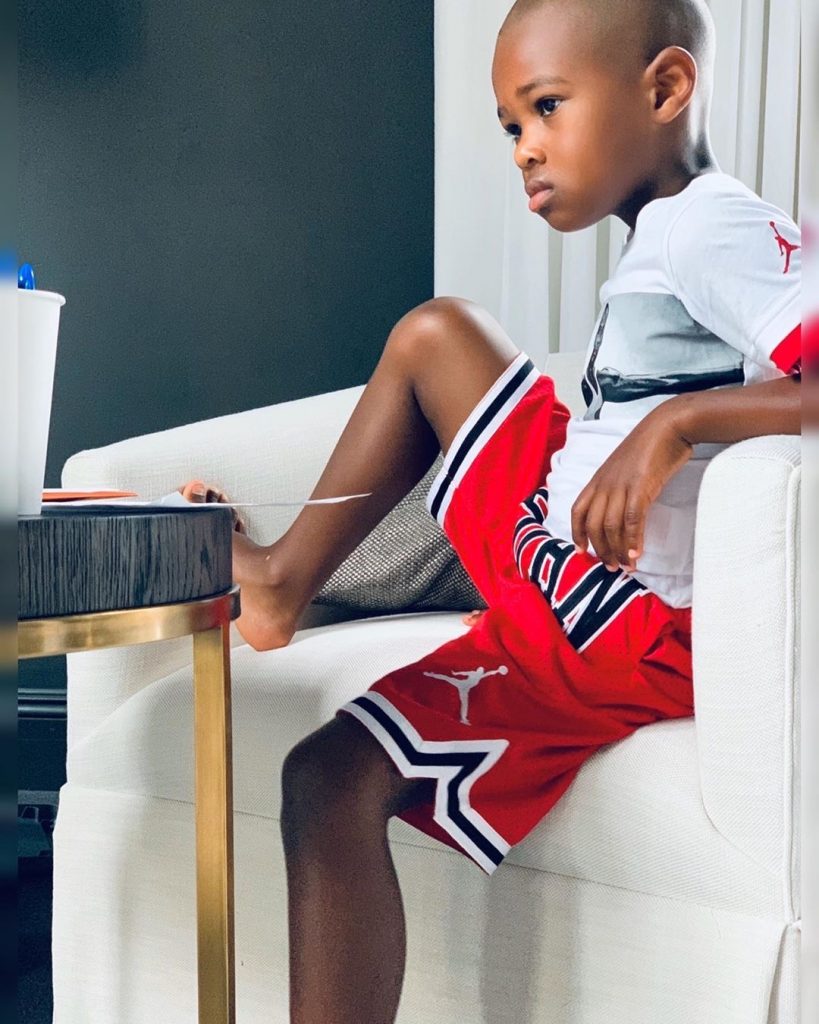 “I don’t just play for my family I’ve had before, but also my new family,” Wilson went on when asked about his motivation when playing football. “Just playing for the little ones, playing for Ciara too and just playing for my teammates and trying to do everything I can to be the very best I can possibly be,” the celebrity father said. “I’m just truly grateful every day to get to come home and it puts a smile on my face every time.”

Future Zahir is Ciara’s son with rapper Future. Ciara and Russell Wilson have a daughter named Sienna together and are expecting their second child, a boy, to arrive in the coming weeks. Stay tuned for more celebrity family news!

HALLE BERRY ON HOMESCHOOLING HER KIDS: 'THEY'RE NOT LEARNING ANYTHING'

HALLE BERRY ON HOMESCHOOLING HER KIDS: 'THEY'RE NOT LEARNING ANYTHING'