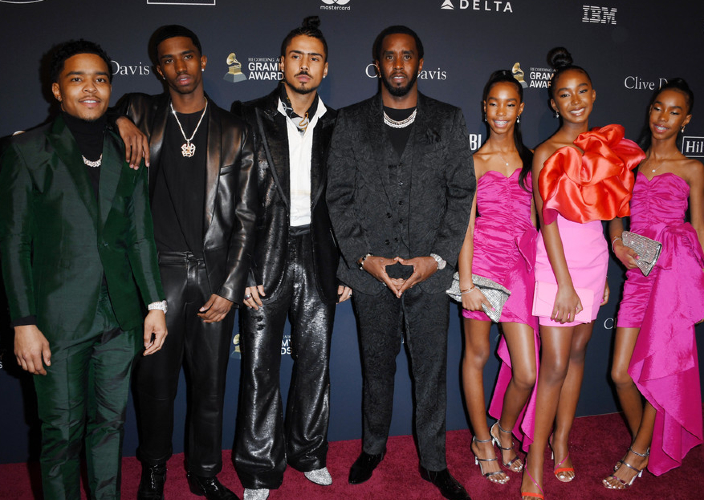 Sean “Diddy” Combs has realigned a few things since the untimely death of his children’s mother, Kim Porter. The Hip Hop mogul recently spoke with Naomi Campbell about how he thinks as a single father of six kids.

“We’re really focused on our plan after this,” Diddy shared. “Taking time to really ask the girls and ask the kids really what they want to do,” he added. “We formed a company called Combs Cartel, which is our family business and a lot of their projects will go underneath that. But, we’re trying to really just plan and see what we want to take to the next step as a family. Because losing Kim [Porter] and now being a single father-of-six, my thinking had to change. I had to really get focused on their futures, ’cause I know how rough it is out there.”

Kim Porter passed away suddenly in November 2018 after experiencing complications with pneumonia. The model’s friends told the press that Kim had received treatment for her illness and was planning to tell the doctor that her prescriptions were not helping her one day before passing away. Now, Porter’s legacy continues through her kids.

“They’re now ready to step up and be leaders and so it’s really about that,” Diddy told Naomi Campbell of his sons and daughters. “It’s really about what are the goals we’re going to set for what we’re going to do to come out of this better and stronger,” the celebrity father explained. “And [also to] have more of an impact and change the narrative of the black family and the black man and woman globally as being fearless, and being intelligent and also not taking no shorts. Getting what we deserve and doing positive things with our power.”