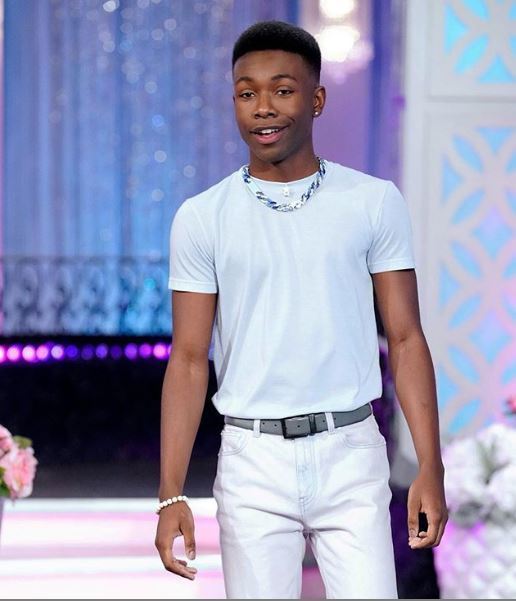 The Wonderful World of Disney is known for its plethora of fairy tale princes and princesses. And, next in line to portray the first Black live action prince in the Disney universe is This Is Us star, Niles Fitch.

According to Entertainment Weekly, Fitch will portray Tuma, a “charismatic and self-centered” young prince in the Secret Society of Second-Born Royals, which is set to stream on Disney+ in late 2020.

Secret Society of Second-Born Royals will follow a group of teenagers who are set to inherit the danger and responsibility of being a monarch without their crowns. 18-year-old Fitch will play opposite talented actress Peyton Lee of Andi Mack fame, who will portray the reluctant princess, Sam.

Fitch is best known for his breakout role as the younger version of Sterling K. Brown’s character Randall on the award-winning NBC hit, This Is Us. And of course, Fitch’s castmates were extremely proud of the young man, leaving comments of support and surprise on his Instagram post.

“When did you squeeze this in, Slim?! #Werk,” Sterling K. Brown wrote in a comment on Fitch’s Instagram page.

“YOU gave me the blueprint,” Fitch replied.

Congratulations, Niles! We are just as excited as you and cannot wait to see the big debut on Disney+ at the end of this year. This is definitely the royal news that we needed to hear!