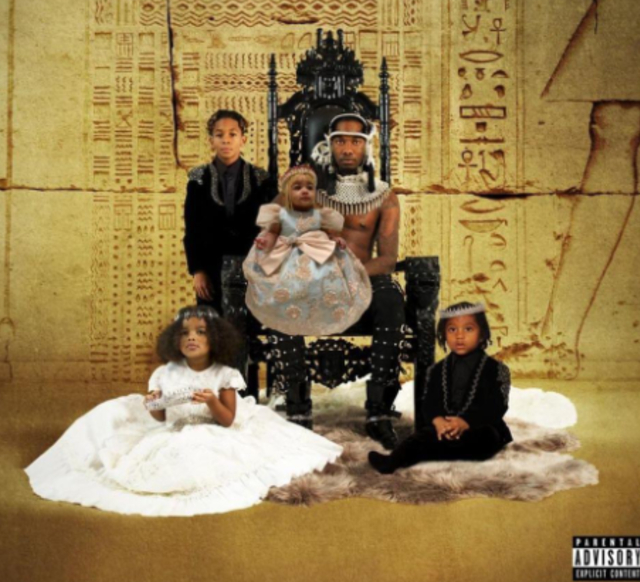 Offset’s baby mama, Shya L’amour, needs additional financial support during this time of quarantine. The Atlanta-based rapper recently gave the father of her daughter, Kalea, notice of a pending child support case via a newspaper advertisement.

Happy 5th Birthday My Beautiful Baby 💜💜💜 Full of Life you are. We’re partying inside right now but we’ll have a real celebration as soon as everyone gets better‼️💫💞💞💞 #KaleaMarie 🌟

The coronavirus pandemic has caused many state governors to implement stay-at-home orders, which have inevitably affected hourly wage workers and salaried employees alike. Many workers have been either furloughed or laid off completely from their job due to significantly reduced revenue flowing to businesses in the United States. Court systems have also been affected in the country, which is likely why Shya had to serve Offset via a newspaper ad.

Fans get a sense of the relationship between Offset and Shya on his latest album, Father of 4, which was released last February. Offset explains to Kalea through his lyrics on ‘Father of 4’ that he was not initially certain that he was her father.

“I ain’t really know if I was your father,” Offset raps in the song. “Tell the truth, I really don’t even know your mama.”

Shya L’amour provided more details about the situation after hearing the song. “It was both of our faults,” the mother of two said during an Instagram Live post. “We both created this child together,” Shya said. “I’ve been telling you. I’ve been asking you for a DNA test since I was pregnant, and you blocked me off everything.”

Will Offset respond to Shya’s new plea for more financial help during these troubling times? We will have to keep watching to see how this story unfolds. Stay tuned for more celebrity father news!

'DOESN'T HE HAVE A SON?': FANS BLAST TRISTAN THOMPSON FOR WANTING MORE KIDS WITH KHLOE

'DOESN'T HE HAVE A SON?': FANS BLAST TRISTAN THOMPSON FOR WANTING MORE KIDS WITH KHLOE