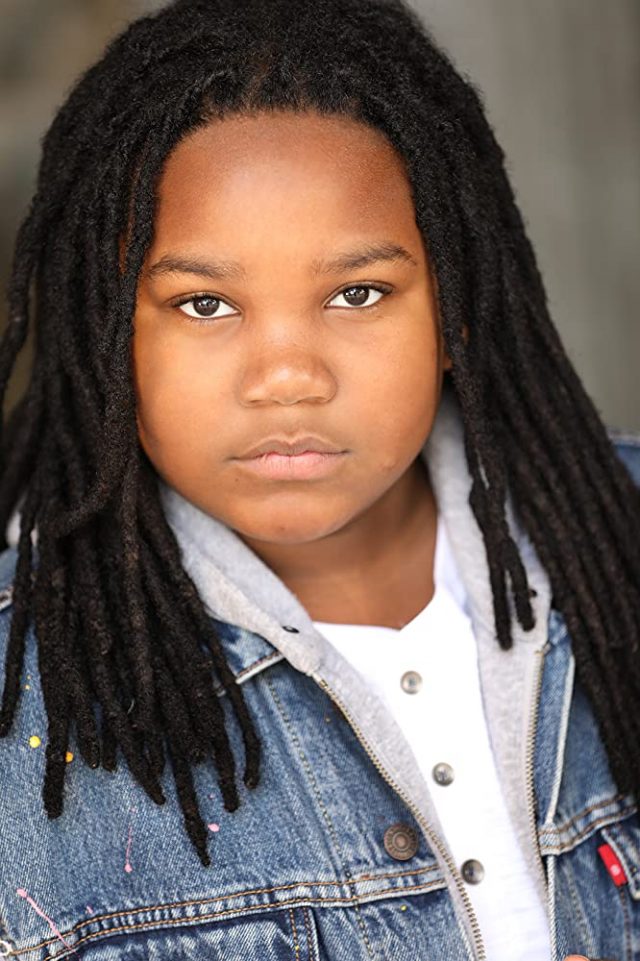 As we all know, Nickelodeon’s hit television show, Henry Danger has come to and end, making way for a new group of superhero sidekicks-the Danger Force.

While there, the kids must learn to harness their new uncontrollable superpowers as they begin to fight crime they must also must keep their real identities a secret. Check out the trailer below.

Recently, popular teen publication, Just Jared Jr. sat down with Terrance Little Gardenhigh to get to know him better. Take a peek at the top ten things that you must know about this up-and-coming young actor.