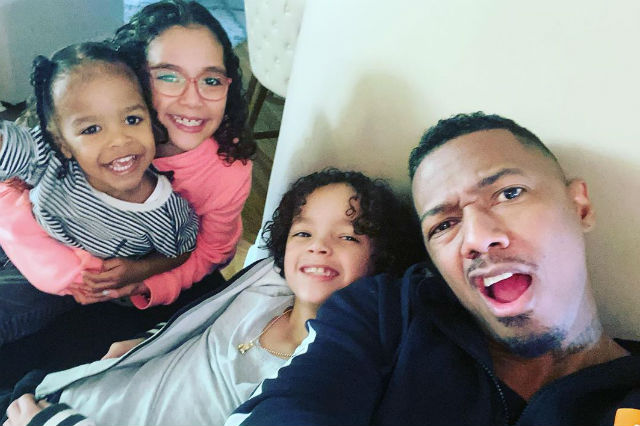 Nick Cannon is a proud father if three! The rapper, writer, producer,actor,and television host took to Instagram yesterday to share an adorable candid with all of his kids. In the photo, twins Monroe and Moroccan along with their little broth Golden Cannon, can be seen smiling at the camera. “When the whole squad Lit!” Nick captioned 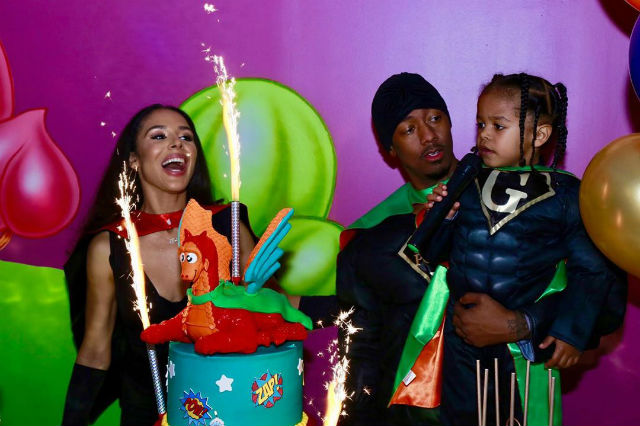 “Super Golden had a super lit celebration,” Brittany Bell said of her son’s party after the festivities convened. “He stayed on the mic and said, ‘Let’s turn up.’ So we did,” the celebrity mom said.

Cannon appears to have a great co-parenting relationship with both of his exes. Last year, The Masked Singer host shared that he gets along well with the mother of his twins, Mariah Carey.

“Everything’s happy,” Cannon said. “We have an amazing co-parenting relationship. Our kids are so happy,” he added.

Cannon and Carey were married for eight years and welcomed their twins in 2011 before ending their union in 2016.  A year later, Nick and then girlfriend, Brittany, welcomed son Golden 2017.