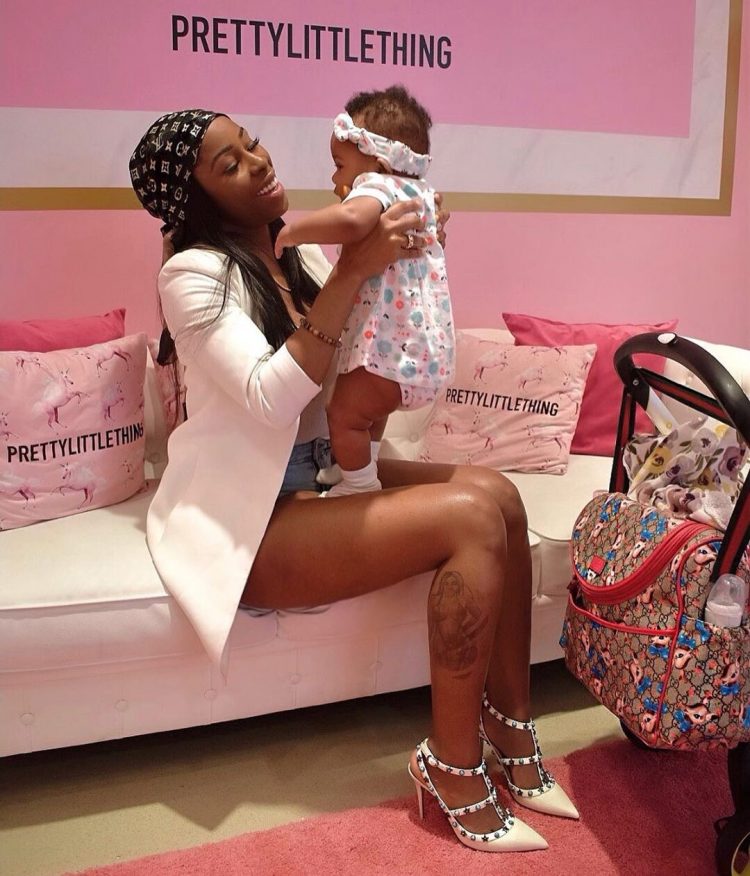 Eliza “Reign” Seraphin is not taking accusations of her referencing her daughter, Reign, as a “check baby” lightly. The Instagram model responded to the allegations in several social media posts earlier this week.

“At this point, even I’m tired of hearing about the case,” Eliza said after hearing about her alleged child’s father, Future, accusing her of using her baby girl for money in court documents. “It’s much easier to just be responsible,” Seraphin said. 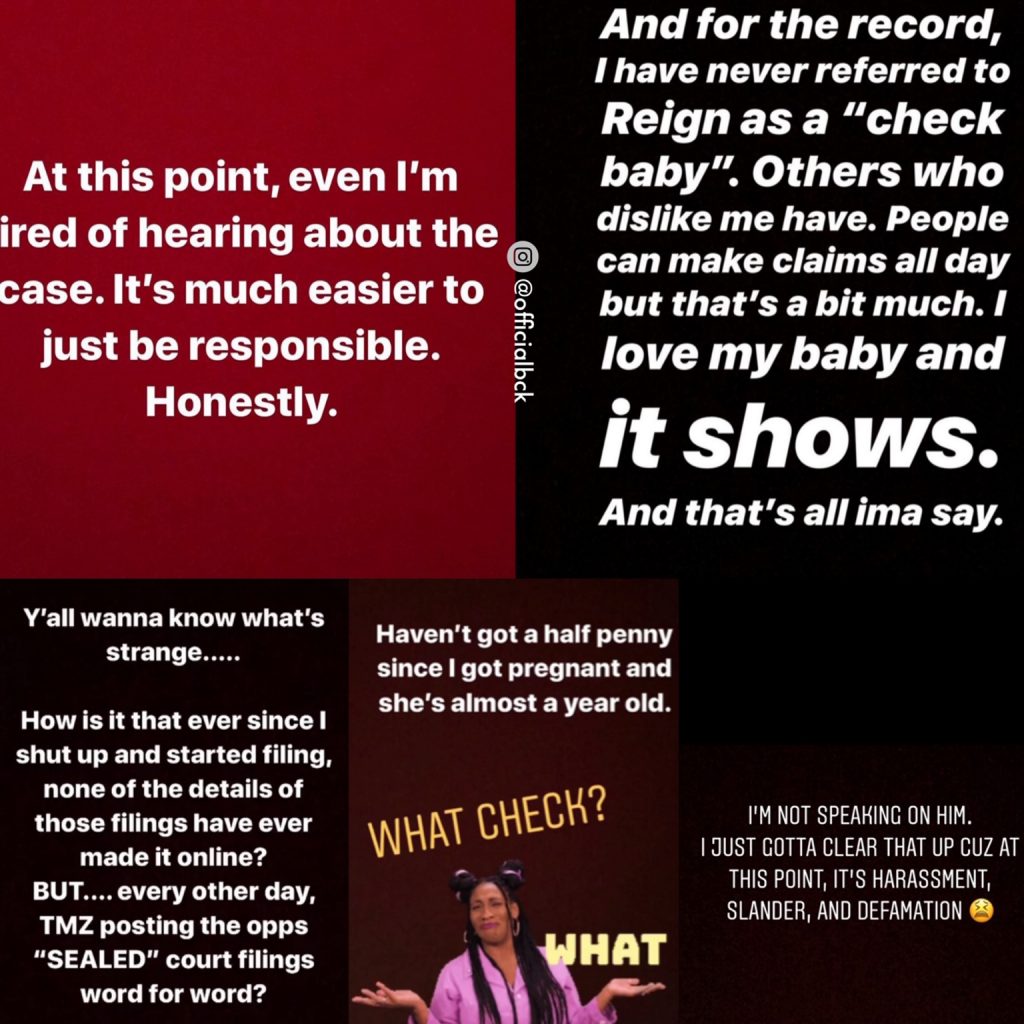 Eliza has criticized Future at every opportunity for failing to claim and care for baby Reign. The Instagram model even changed her social media name to “Just Take The Test” after receiving a gag order that barred her from mentioning Future and the paternity test that he refused to take.

“For the record, I have never referred to Reign as a ‘check baby,'” Eliza wrote online earlier this week. “Others who dislike me have,” she added. “People can make claims all day, but that’s a bit much. I love my baby and it shows,” the Instagram model concluded.