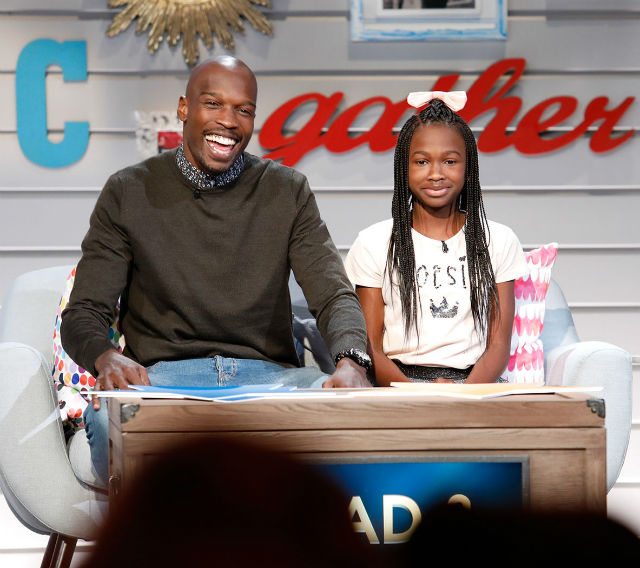 Chad “Ochocinco” Johnson is a doting dad. The celebrity father took to Instagram to wish his daughter, Cha’iel “Moca” Johnson, a happy birthday.

“Happy 15th birthday to the 3rd of my 85 kids,” Chad mused online. Many fans took the celebrity father’s humor in stride.

“Are you trying to have 86, though,” one fan asked. “You are twins,” another of Chad’s followers said with regard to Cha’iel’s physical features. “Same face,” the social media follower said.

Cha’iel is the track star following in her father’s footsteps. It was three years ago that the young star won big at the Junior Olympics. Cha’iel finished the 800-meter race in just two minutes. “I’m running college times, faster than some of the college girls,” Cha’iel told the press. “It’s good,” she added.

“Congrats on your achievements,” one fan told Cha’iel on Instagram “You are a beautiful talented young lady,” the social media follower exclaimed. “Keep it up!” Another of Cha’iel’s followers wrote, “Good job keep up good work.”