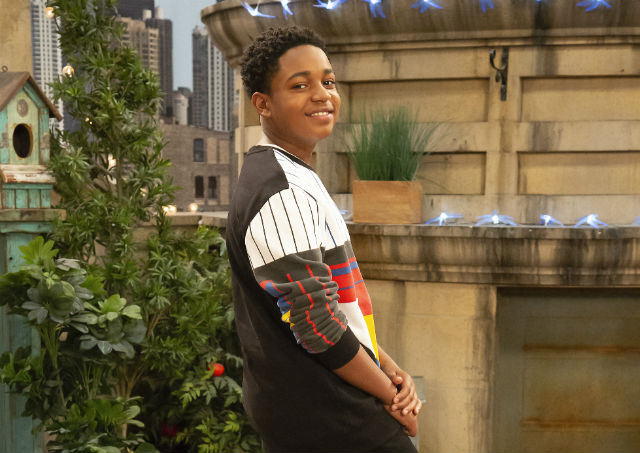 Issac Ryan Brown rose to fame in the hit Disney show, Raven’s Home. Now, the talented teen is lending his voice to a new Disney animated series, The Owl House.

Created and executive-produced by Dana Terrace (Disney’s “DuckTales”), the series follows Luz, a self-assured teenage girl who stumbles upon a portal to a magical realm where she befriends a rebellious witch, Eda, and a tiny warrior, King. Despite not having magical abilities, Luz pursues her dream of becoming a witch by serving as Eda’s apprentice at the Owl House and ultimately finds a new family in an unlikely setting.

BCKOnline had the opportunity to sit down and talk to Issac about his new role. Check it out below!

BCKOnline: You are a series regular on Disney Channel’s Raven’s Home. What are some of the most important things that you have learned about the business working alongside Raven-Symoné?

Issac Ryan Brown: The most important thing I’ve learned working with Raven is to take breaks when you need them and to not let things become overwhelming. I’ve learned so much from being able to work on Raven’s Home, including stage directions, committing to the scene and being on time!

BCKOnline: What have you learned about yourself as a now seasoned actor on the show?

Issac Ryan Brown: What I’ve learned about myself as an actor is that I don’t know everything, I need to listen more and that it’s ok to mess up – nobody’s perfect.

Issac Ryan Brown: Omg! The Owl House is fantastic! I love my character, Gus, who is amazed with human life. 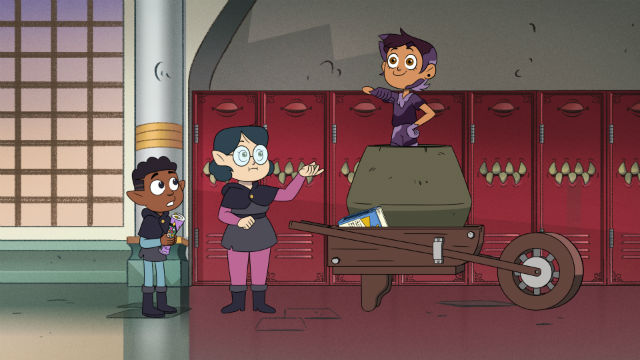 BCKOnline: What advice would you give other kids that want to break into acting?

Issac Ryan Brown: My advice is to always be patient, listen and stay positive, even if the answer is ‘no.’

BCKOnline: Who would be your dream on screen collaboration and why?

Issac Ryan Brown: My dream collab would be Will Smith because he has a large range as an actor and I can learn a lot from him.

BCKOnline: What is your favorite TV show/movie?

Issac Ryan Brown: My favorite TV show is Martin and my favorite movie is Black Panther. 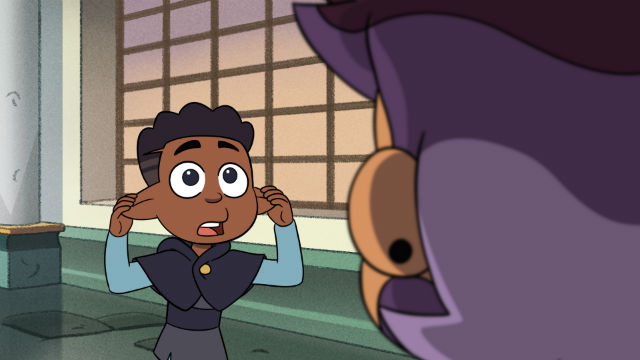 BCKOnline: What are some things that you like to do in your free time?

BCKOnline: What do you see for your career in the future?

Issac Ryan Brown: In the future, I see myself continuing to act, write, direct, sing and produce.

The Owl House follows Luz, a self-assured teenage girl who stumbles upon a portal to a magical realm. Once in the realm, Luz befriends a rebellious witch, Eda, and a tiny warrior, King. Despite not having magical abilities, Luz pursues her dream of becoming a witch by serving as Eda’s apprentice at The Owl House. Ultimately the novice witch finds a new family in an unlikely setting.

Make sure to mark your calendars and catch Issac Ryan Brown in the episode entitled “I Was a Teenage Abomination,” which airs Friday, January 24, 2020 at 8:50 p.m. ET/PT on Disney Channel and DisneyNOW.