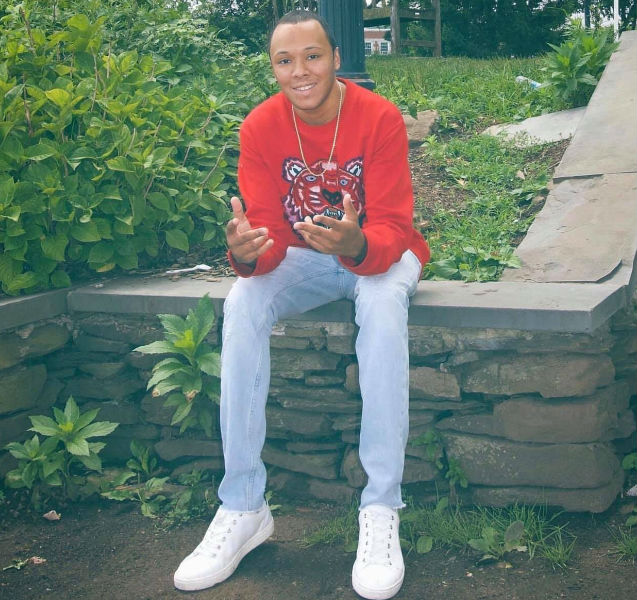 Russell “Russy” Simmons II, son of Rev. Run, has a defense team in his fans. The young adult recently deleted a candid of himself after a viral tweet attempted to criticize his appearance. Fans responded to the 22-year-old by sending him loads of love and support.

Russy Simmons – as far as I know – doesn't bother anyone. People are so mean. My heart breaks for him.

The tweet in question was shared by a social media user who deemed it necessary to post side-by-side photos of Russy and his older brother, Diggy Simmons. “These two can’t be brothers,” the post read. Russy later deleted his picture, which caused some fans to believe that the viral tweet had a negative impact on his self-esteem.

“You’re handsome no matter what,” one fan wrote online after seeing another picture of Russy Simmons in her feed. Another fan said that Russy was her “favorite Simmons.”

At this point, y’all are bullying Russy Simmons and ion like that 😕

Russy Simmons has never been one to chase the spotlight. In fact, the young adult did not have much to say to a reporter during a 2015 interview in which Diggy Simmons discussed everything from his music career to WeTV’s Growing Up Hip Hop. Russy kept his response short, yet sweet, when asked about his life goals.

“Right now, I’m working on getting my real estate license,” the youngster said at the time. “I’m very excited about doing that,” Russy added.