Home » NEWS » ‘THE MASKED SINGER’ WINNER, WAYNE BRADY, HAD THE SUPPORT OF HIS EX-WIFE AND DAUGHTER THROUGHOUT THE SHOW

‘THE MASKED SINGER’ WINNER, WAYNE BRADY, HAD THE SUPPORT OF HIS EX-WIFE AND DAUGHTER THROUGHOUT THE SHOW

"I Asked My Daughter's Permission" 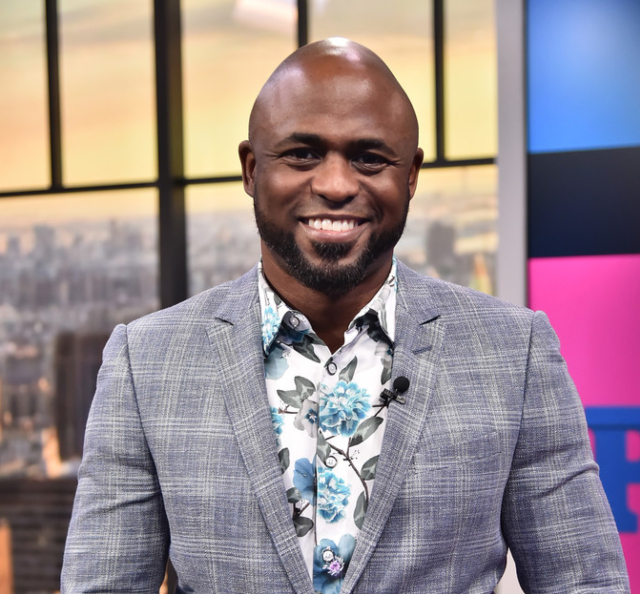 Wayne Brady is the winner of The Masked Singer! The comedian, who starred as the Fox on the show, had his ex-wife, Mandie Taketa, and daughter, Maile Masako Brady, to support him throughout the process.

“The very first people that I told immediately was my daughter, Maile, and my best friend, who is my ex-wife, Mandie,” Wayne told Variety during the recent interview. “I had to tell them first because I asked my daughter’s permission,” the comedian said.

Mandie may not have been hard to sell on the notion of her ex-husband doing a talent contest. Maile, however, wasn’t immediately convinced.

“My daughter and I are kind of talent snobs,” Wayne Brady shared with the press. “Any show that starts off with ‘celebrity,’ we go, ‘Hell no!’ Because, in my mind, people tune into those things — like Dancing With the Stars or celebrity ice skating or whatever it is — not because they want to see the talent, but because they want to see the train wreck. I don’t like the train wreck.”

Brady went on to reveal, “I like the talent. But I saw how good the show was when I watched last season and I said, ‘I’ve got to do this.’ So, I asked Maile, and then her mom, and those were my two people. The whole circle that’s known throughout the entire time has been limited to maybe six people in my camp. My daughter and her mom were really my team.”

Both Mandie and Maile were Team Brady no matter what during the contest. Maile, however, needed an entire episode to get into the spirit of The Masked Singer. “When she saw week-after-week that I approached this show like I do with everything else in my life with commitment, she slowly came over to my side,” Wayne told media.

“She was both feet in by the first episode, and it’s been funny because she comes home every day because some kids at her school will say, ‘Hi, Little Fox.’ And she’ll say, ‘I don’t know what you’re talking about.'”

“But she would come home and say, ‘Dad, I have to keep lying to everybody!’ But she also thinks it’s really cool because not everybody can say they have a parent doing a show that everyone is talking about. She is 100 percent behind me and she is my biggest fan.”

This season of The Masked Singer included Seal and Sherri Shepherd. Season three of the show premieres after the Super Bowl on February 2, 2020. Stay tuned for more celebrity family news!

DWYANE WADE: 'MY 12-YEAR-OLD SON HAS WAY MORE COURAGE THAN I HAVE'

DWYANE WADE: 'MY 12-YEAR-OLD SON HAS WAY MORE COURAGE THAN I HAVE'