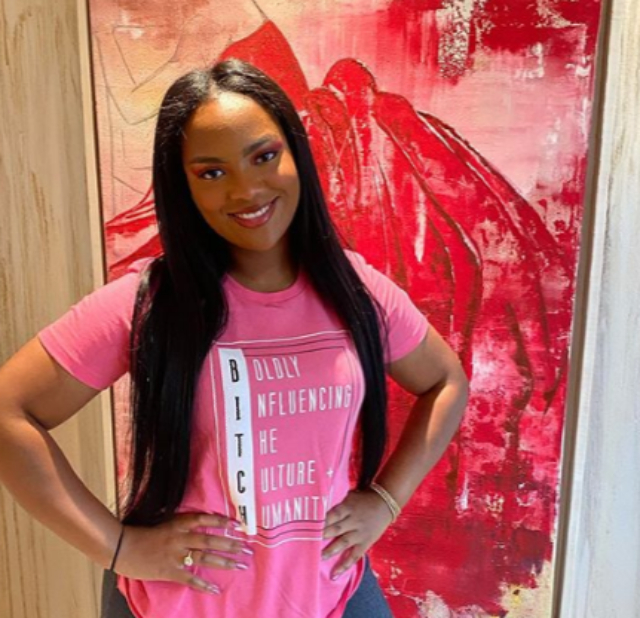 Guess who is going to NYU this fall? Riley Burruss! The oldest daughter of Real Housewives of Atlanta (RHOA) star Kandi Burruss announced her acceptance to the university on Monday (December 16).

“I got into my #1 school,” Riley shared with her Instagram fans. “I am so proud to share with you all that I will be moving forward in New York at #nyu,” the teen wrote.

Kandi Burruss also took to Instagram to celebrate her daughter’s latest accomplishment. “My baby got accepted into #NYU,” Kandi told her social media fans. “I am so proud of @rileyburruss!”

Riley used the power of hard work and positive vibes to manifest her acceptance to NYU. “I was definitely stressed,” the teen admitted during a recent Speak On It episode. “Sometimes it doesn’t settle in that you can be denied until right when it’s around the corner,” Riley added. “I always like to think positive and manifest my thoughts. So I never once said, ‘I’m not getting in.’ I never once said, ‘Oh, what if I don’t get in?'”

Positive thinking, coupled with excellent grades and internships, led to Riley Burruss seeing her dream of becoming a student at NYU turn into her reality. “I feel ecstatic,” the teen told her mom’s YouTube viewers.

Riley plans on staying in a dorm while at college and not in a $5,500-a-month pad like she did when she was interning at a lawyer’s office this past summer.