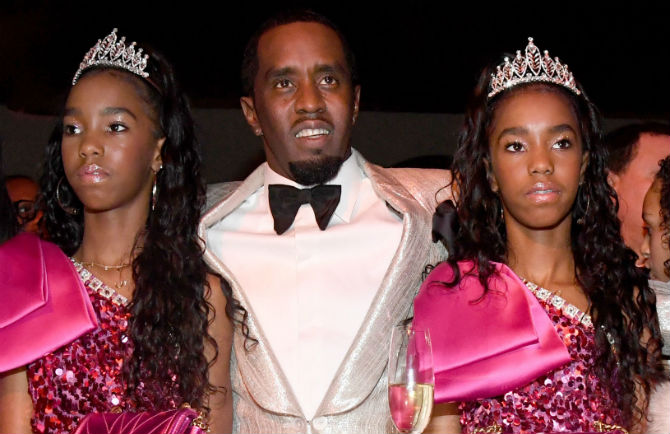 Sean “Diddy” Combs and his kids have taken to social media to celebrate the posthumous birthday of Kim Porter, a year after her untimely death. The late model was born on December 15, 1970 and died on November 15th from lobar pneumonia. She left behind four children, three of whom were fathered by Diddy.

Combs took to his Instagram this afternoon to share a video tribute to Porter. He captioned it, “HAPPY BIRTHDAY BABY @ladykp. Words can’t explain how much we miss you but today is your birthday. We’re celebrating you today! We love and we miss you!!!!!”

At her Homegoing last year, Atlanta Mayor Keisha Bottoms proclaimed December 15 as “Kim Porter Day” in the state of Georgia.

Leading up to #KimPorterDay, Diddy and his children had not one, but two celebrations. First was the twins’ 13th birthday day party held at Museum of Selfie in Hollywood on Friday. D’lila and Jessie will officially turn 13 on December 21, but Diddy threw the party earlier because of the holidays and so it could coincide with the twins’ late mother’s birthday.

Next was Diddy’s belated 50th birthday party. The mogul turned 50 on November 4th, but chose to celebrate with family and friends on December 14th to honor his late love. The star-studded affair was attended by Jay-Z, Beyonce, Mary J Blige, Lil KIm, the Kardashians-Jenner family and more!