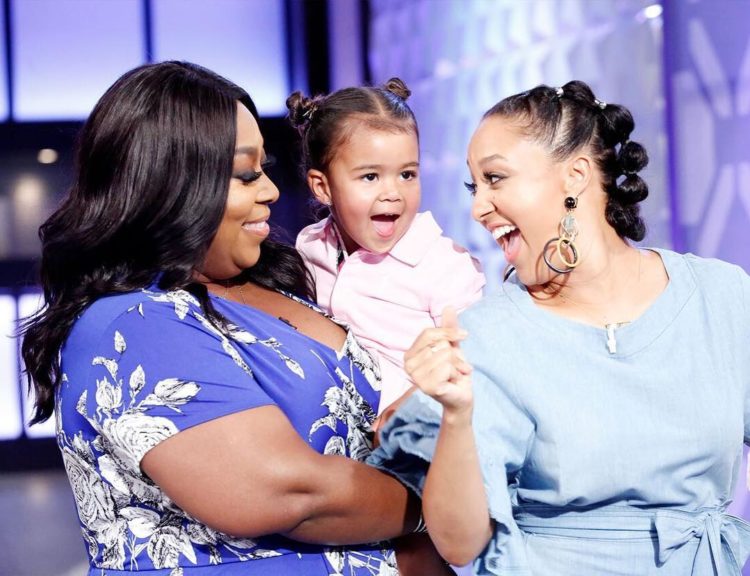 Loni Love and Tamera Mowry are considering adoption! The Real co-hosts shared their thoughts about the possibility of expanding their families during a recent episode of the show.

The perkiest person in the world is walking behind me… @tameramowrytwo

“I’m thinking about it,” Loni told her co-hosts and the show’s viewers. “The thing about it, for me, is that I would really seriously have to think about it,” the celebrity explained. “One thing, which might not be an issue for me, but it’s expensive to adopt. It’s very expensive. Also, more importantly, it’s about my lifestyle. I travel a lot. I would need some help. But I am thinking about it.”

Loni went on to tell her fans that she has considered adopting an older child. “I’ve been so blessed. I would love to help an older child,” she said. “So, I’ll think about it,” she added. “2020 … we’ll see. Can you imagine going from Aunti Loni to Mama Loni?” We could totally see that!

Tamera Mowry also expressed a desire to adopt a child going forward. “I’m still considering it,” the celebrity mom revealed. “My husband and I, we were talking, and we would like to adopt, in the future, an older child because the older children sometimes get neglected. I used to work in a foster care home, and they would say that exact thing [of], ‘Well, we’re still here because we’re not the ones that get adopted.'” 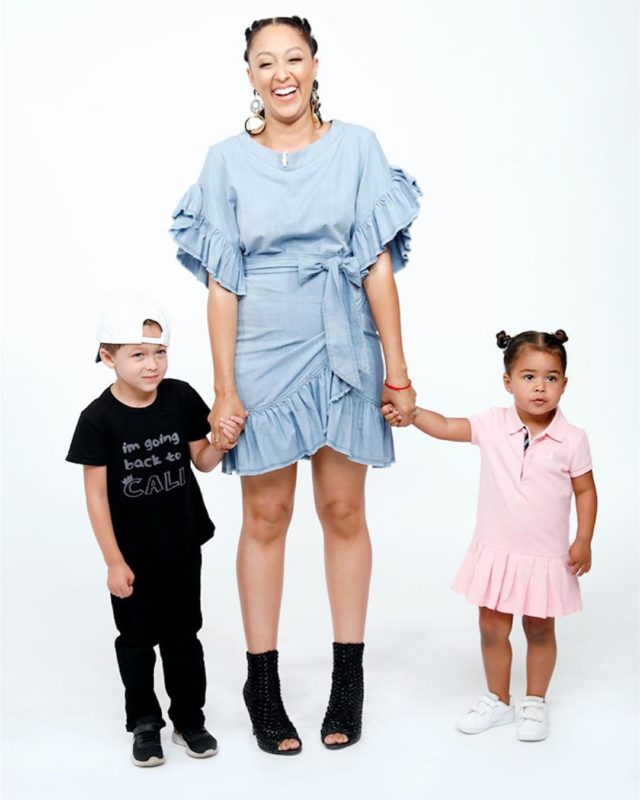 Tamera and her husband, Adam Housley, have also discussed the notion of adoption with their kids. “I want to make sure that they understand fully what’s going on. Aden and his sister, they want another sibling,” the celebrity mom shared. “So we are thinking about it.”