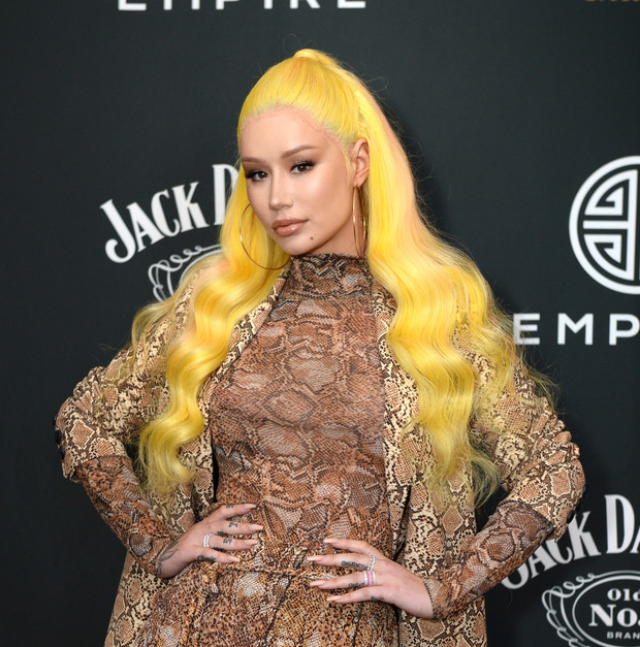 Congratulations to Iggy Azalea who is allegedly six months pregnant! The rapper is reportedly expecting a child with Playboi Carti.

According to Hollywood Unlocked,

“Sources who are close friends to the couple shared the news, but, there are no details on whether they are expecting a boy or girl! It’s also not clear when they plan on revealing the special news to their fans.”

Iggy Azalea and Playboi Carti met in 2018. The couple dated for several months before deciding to live together. Iggy Azalea recently spoke with Billboard about her career, which has endured a few challenges these past few years.

“At least now, though, I have some perspective on it. And I will say that’s good because it’s hard to resolve things with anything when you’re still in the thick of it.”

Iggy went on to tell Billboard, “I have regrets, yes, tons, of course.” However, “I don’t beat myself up about it at the same time, because it, everything, was like landing on Mars.”

IGGY AZALEA CALLS OUT TROLLS FOR BULLYING HER AND PLAYBOI CARTI’S SON: ‘NOPE!’

Iggy Azalea does not tolerate disrespect when it comes to her and Plaboi Cart's son,...