"I Have To Work Harder" 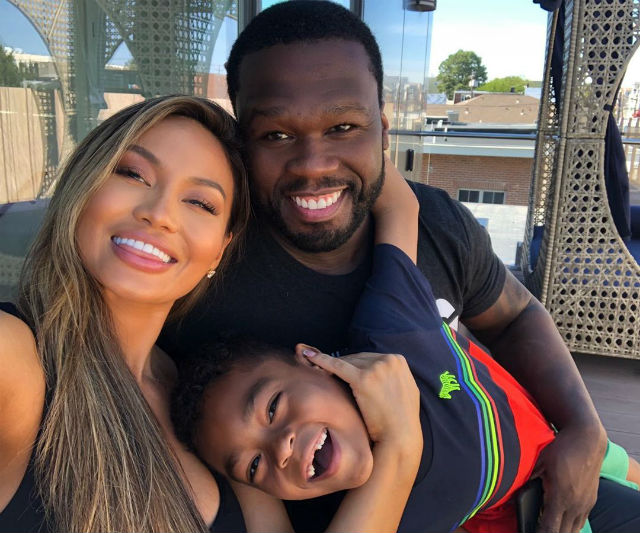 Curtis “50 Cent” Jackson’s net worth in 2019 is reportedly $30 million, but that’s not enough money for Sire Jackson’s Christmas present this year. The youngster reportedly told his father that he wanted Toys-R-Us as his gift this holiday season.

The revelation began when Sire told his fans that e took his 7-year-old to Toys-R-Us, which is open especially for Christmas, to find out what young Sire wanted for the upcoming holiday. Fiddy thought his son would pick a gift or two. Instead, Sire Jackson declared his desire to have everything in the store.

“I have to work harder,” the G-Unit mogul told his fans, “What the f*ck,” 50 Cent continued. “The whole store.” It looks like the Power executive has a young entrepreneur on his hands!

Toys-R-Us was purchased by KKR and Vornado Realty Trust in 2005 for approximately $6 billion. The chain ended up garnering upwards of $5 billion worth of debt from the date of purchase until last year when Toys-R-Us filed for bankruptcy.

Several entities attempted to pay down the company’s debt in efforts to keep stores around. Such efforts to bring Toys-R-Us back permanently ultimately failed. Pop-up stores have, however, opened exclusively for the holiday season.

50 Cent has done a lot in his career. Is Toys-R-Us on the celebrity father’s radar? We will have to keep watching this Hip-Hop mogul to find out! Stay tuned for more celebrity dad news!