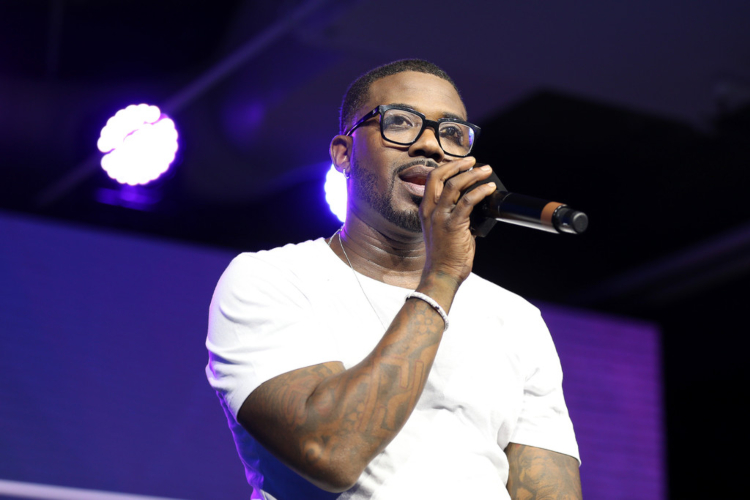 Ray J and his wife Princess Love’s relationship is as unbreakable as his glasses. The Love and Hip Hop: Hollywood (LHHH) star recently sat down with Complex to talk about the Las Vegas incident that nearly tore his family apart.

“You go through stuff,” Ray J shared. “My wife’s still mad at me,” the LHHH star admitted. “We spent Thanksgiving together and everything. That’s my girl. That’s my wife. As parents, we understand the importance of being there for our kids and continuing to be respectful and cordial and be together. Sometimes you just go through stuff and you’ve got to work it through,” he explained. “I’m in the dog house,” Ray said.

The celebrity father went on to tell Complex about the dispute that led to Princess Love disconnecting from Ray J after the Soul Train Music Awards. She told her social media fans that he became angry about her objection to moving to Vegas permanently. Ray confirmed such a theory during his talk with Complex.

“I was caught up in business,” Ray said of the dispute. “I’ve got studios down there [in Las Vegas],” he explained. “I’ve got other business partners. We were building out this whole [thing with] two studios and offices. But I was moving too fast. Vegas wasn’t where we were supposed to be. I wanted her to compromise. She wanted to be at home where we should have been. She was right all along. She’s always been right.”

Ray J and Princess Love are still in the process of mending things despite reconnecting with one another. “I love my wife,” Ray shared. “Whatever she wants to do, I’m with her,” he added. “I love my baby more than anything. I love Melody. That’s my road dog. That’s my heart. Whatever I’ve got to do to make it right.”

Ray J and Princess Love have one child, Melody Love Norwood, together. The couple is expecting their second child to arrive in the coming weeks. Stay tuned for more Love and Hip Hop: Hollywood family news!