by BCK staff
in Video
0

Safaree Samuels appeared on The Real today to talk about his latest venture and to talk about becoming a father for the first time. The reality star shared that he does have one regret now that he will be welcoming a daughter into the world very soon.

“Having a daughter, i would hope that she wouldn’t go google my name one day and see a picture of my meat hanging out. So if there was something i could take back….”

Safaree says he didn’t put out the infamous picture and that it was leaked. Press play for more! 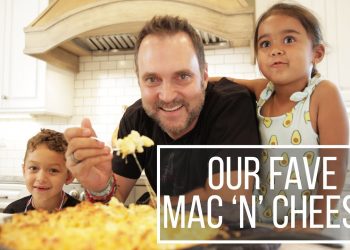 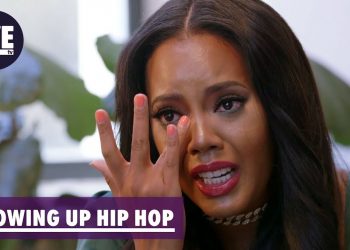 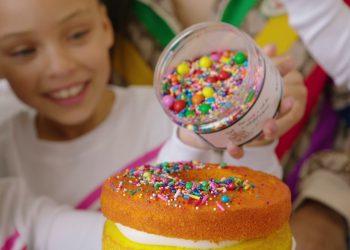 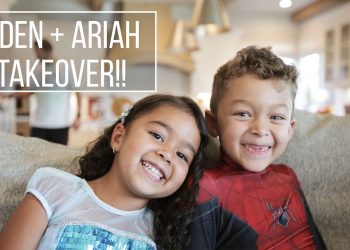