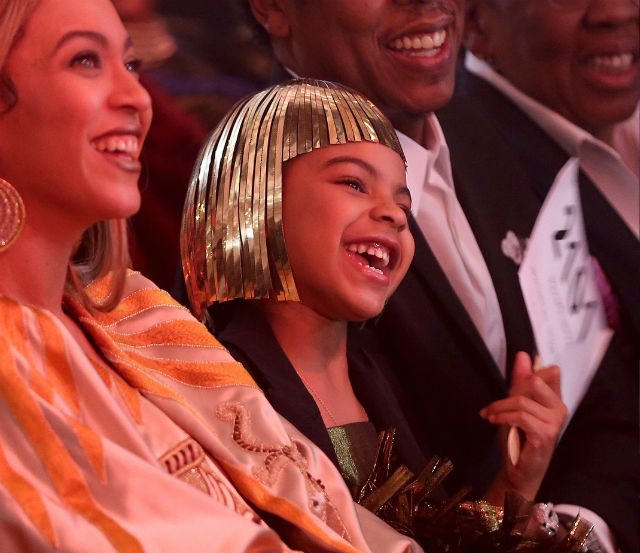 At only 7-years-old, Blue Ivy Carter is an award-winning songwriter just like her parents before her. Carter, the daughter of iconic pop singer Beyonce and legendary rapper Jay-Z, won the Ashford & Simpson Songwriter’s Award at the 2019 Soul Train Music Awards on Sunday for co-writing her mother’s song, “Brown Skin Girl”. 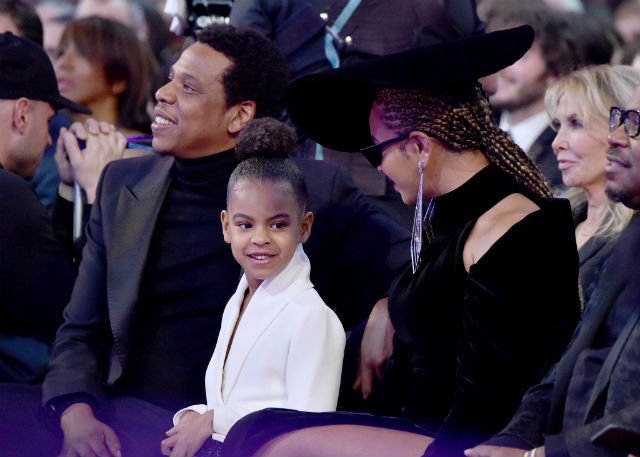 “Brown Skin Girl” is a hit single off Beyonce’s soundtrack album “The Lion King: The Gift”, which she produced for Disney’s 2019 “The Lion King” movie remake that she also starred in. The album has not only Beyonce and Carter, it also features many prominent artists including Jay-Z, rapper Childish Gambino, rapper Kendrick Lamar and many African artists including Ghanaian rapper Shatta Wale and Nigerian singer Tiwa Savage among others.

“The Lion King: The Gift” was received very favorably by critics, much more so than the film it was made for. Carl Wilson of Slate Magazine said of the album: “This album is mountains, valleys, rivers, and savannahs better than the movie,” and that “it works best if you forget the remake even exists.” The soundtrack was also recently nominated for “Best Pop Vocal Album” for the 2020 Grammy Awards. Beyonce’s “Spirit”, another hit single off the album, received two Grammy nominations for “Best Pop Solo Performance” and “Best Song Written For Visual Media”. 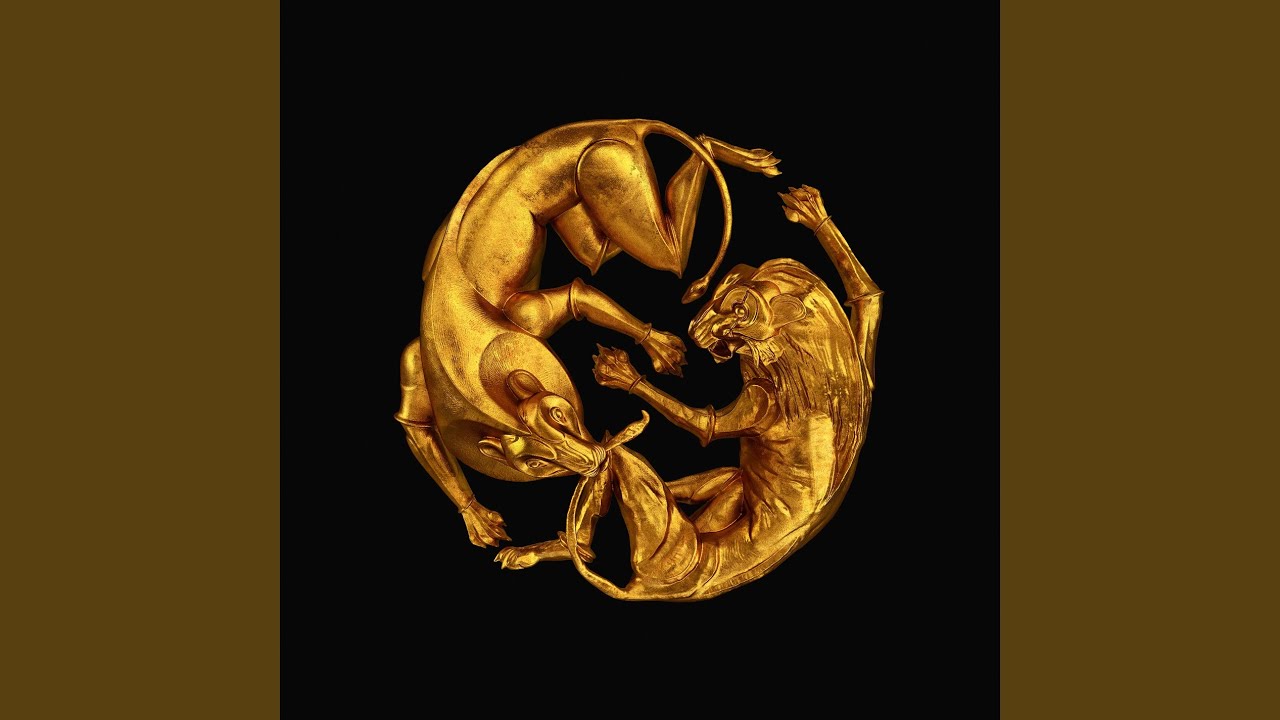 “Brown Skin Girl” celebrates dark and brown-skinned women everywhere; and Carter not only co-wrote the song, she also sang on it with her mother Beyonce, Guyanese singer SAINt JHN and Nigerian singer Wizkid. “Brown Skin Girl” is also Carter’s first songwriting credit and to her credit, the song received high praise from critics and even started the #BrownSkinGirlChallenge on social media, where dark and brown-skinned women would post selfies of themselves embracing the beauty of their skin. Amanda Mitchell of The Oprah Magazine praised the song for being “unapologetically and fearlessly Black.” Actress Lupita Nyong’o, who is mentioned in the song, posted an Instagram video of herself dancing to “Brown Skin Girl” with the caption reading: “Brown Skin Girl. Thank you @Beyonce for this Gift!!”

DID CHRIS BROWN AND AMMIKA HARRIS WELCOME A BABY BOY?