"I Definitely See How Black Men Are Treated In This Country" 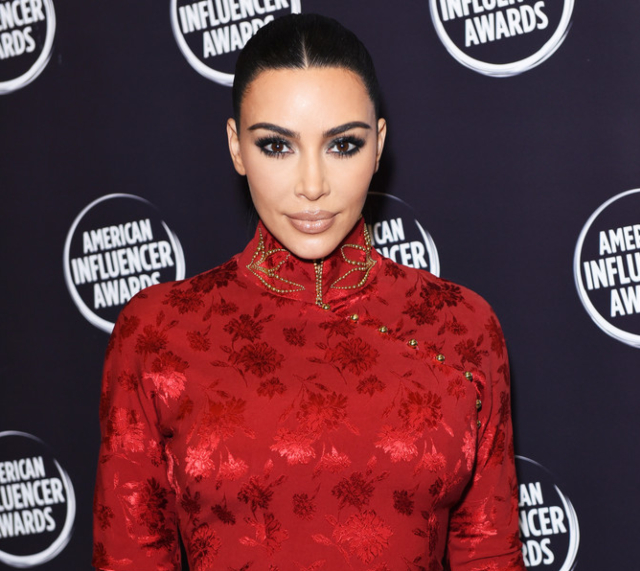 Kim Kardashian West is one of many standing in support of justice in the case of Rodney Reed. The convicted murderer was set to be executed earlier this month after sitting on death row for more than 20 years. Execution, however, was halted due to the possibility of Rodney Reed being innocent. Kim Kardashian was passionate about Reed’s case centrally because the situation hits home.

“We did talk a lot about his case and how he just would love justice for him, for his family, for the victim’s family,” Kim said during a recent interview with Jenna Bush Hager of TODAY. “It’s really important to him that the scientific evidence be brought and considered heavily,” the celebrity mom added. “Then we talked about family, and his kids and his family and grandkids and mother and really important, special things in his life.”

The case of Rodney Reed hit home for more reasons than one. Kim Kardashian West is the proud mom of four children, two of whom are African-American males.

“I definitely see how black men are treated in this country,” Kim told Jenna. The Keeping Up With The Kardashians star went on to say, “I’m raising two black men, so I want to make sure that my world and their world is as safe and as fair as possible.”

Rodney Reed’s execution was delayed by 120 from November 20, 2019, which was the date of his scheduled execution. You can learn more about the case here!

EXCLUSIVE: FAITHE HERMAN TALKS 'THIS IS US' AND MORE