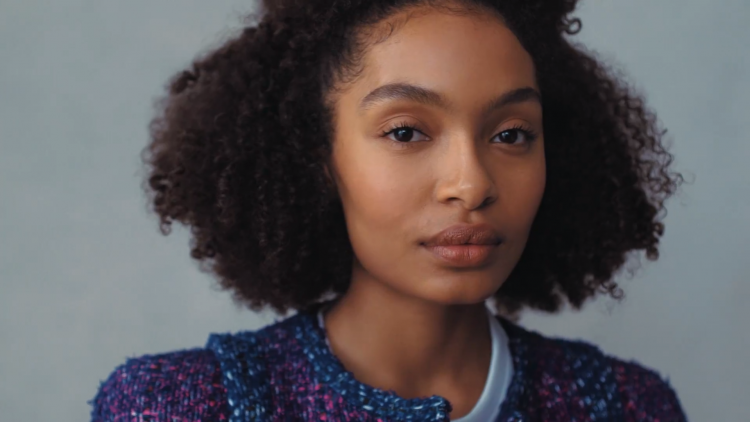 Yara Shahidi is an actress, activist, fashionista, student, and now director. Recently, the 19-year-old has taken her place behind the camera and is now sharing her knowledge as an adviser for Through Her Lens, which is a women’s filmmaker program gives women to tell their stories with access to mentors and industry insiders.

For the fifth year of the program, which started out as a collaboration between the Tribeca Film Institute and luxury label Chanel, Shahidi joins industry notables such as Sarah Jessica Parker, Catherine Keener, Julie Dash, Gugu Mbatha-Raw, Julie Taymor, Moonlight producer Dede Gardner, writer/director Tina Gordon and many more.

“Through Her Lens strikes a balance between industry mentorship and artistic development as well as funding. The combination is critical with all three needed to support emerging [women’s] voices. Since the programs start we have seen the filmmakers go on to producer these short film projects with them playing at major festivals, go on to be acquired by major distributors, and go on to directing features films,” a press release stated about the program.

This year, the three-day event, held Nov. 4-6 in New York City, will help to launch the career of a U.S.-based emerging female filmmaker. The program will award $100,000 in grants and funding to one lucky budding filmmaker.

So, what does Shahidi think about this amazing opportunity for young women across the country? “To be able to live in our specificity and still tell universal stories is what’s really exciting to me. Who are we, if not each other?” And we could not agree more! For more information on the Through Her Lens program, visit there website here.