T.I.’S DAUGHTER, DEYJAH HARRIS, UNFOLLOWS HIM AFTER HIS HYMEN COMMENTS 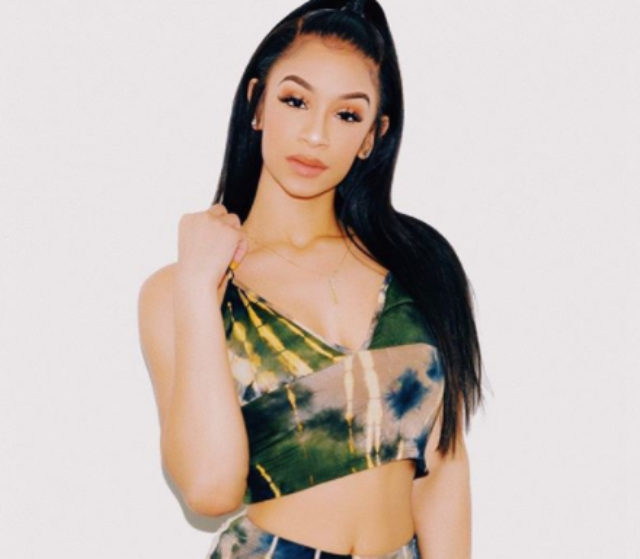 The ‘Private Show’ rapper recently sat down with the hosts of Ladies Like Us podcast in which he revealed too much information regarding Deyjah. T.I. told the hosts, and the world, that he not only accompanied his daughter to the gynecologist but he also ensured that her hymen was intact. “I will say as of her 18th birthday, her hymen is still intact,” the rapper declared.

T.I. faced a storm of backlash regarding his comments, especially since Deyjah Harris is an adult and an “intact” hymen is not a clear sign of virginity as T.I. implied. Planned Parenthood particularly had a few words for T.I. via social media.

“Idk who needs to hear this but virginity is a made-up social construct, and it has absolutely nothing to do with your hymen,” the nonprofit organization tweeted following T.I.’s interview with Ladies Like Us. “And many other activities besides sex can stretch your hymen — like riding a bike (or) doing sports,” Planned Parenthood added.

The scrutiny became so great that the hosts of Ladies Like Us offered a public apology for T.I.’s comments. “We sincerely apologize for our knee jerk reaction to the uncomfortable topic. We were completely caught off guard/shocked and looking back, we should have reacted much differently in the moment,” the statement read.