Home » NEWS » RAPPER T.I. GOES TO THE DOCTOR WITH HIS DAUGHTER DEYJAH EVERY YEAR TO ‘CHECK HER HYMEN’

RAPPER T.I. GOES TO THE DOCTOR WITH HIS DAUGHTER DEYJAH EVERY YEAR TO ‘CHECK HER HYMEN’ 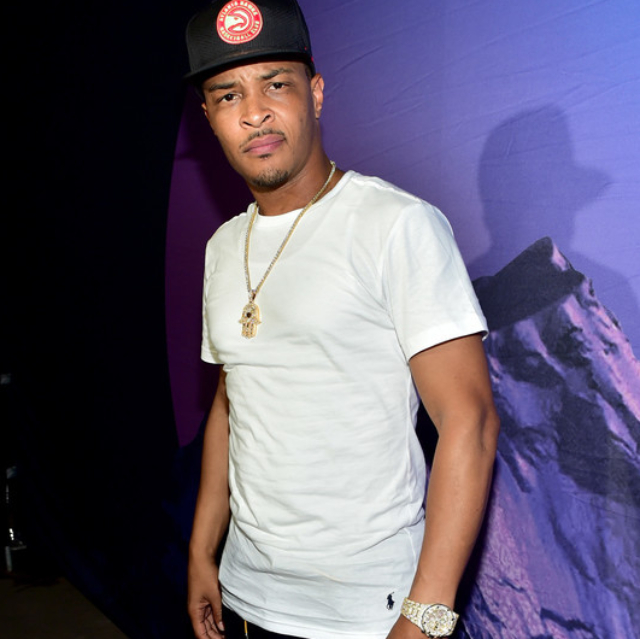 Rapper T.I. is very protective of his daughter Deyjah’s virginity. The celebrity father recently revealed that he goes with his 18-year-old on her visits to the gynecologist every year to ensure that her hymen is intact.

T.I. shared the controversial news during his interview on the podcast Ladies Like Us. “Deyjah’s 18, just graduated high school now and she’s attending her first year of college, figuring it out for herself,” T.I. shared. “And yes,” the celebrity father continued, “not only have we had the conversation [about sex], we have yearly trips to the gynecologist to check her hymen.”

The doctor informed T.I. that various activities, including but not limited to sex, can cause the hymen to tear. T.I., however, remained convinced that sexual intercourse would be the only thing that would cause a rift in his daughter’s hymen. “I say, ‘Look doc, she don’t ride no horses, she don’t ride no bike, she don’t play no sports. Just check the hymen please and give me back my results expeditiously.'”

#tb deleting later but just checking in .. 💫 how is everyone doing today? mentally and emotionally? energetically? 💫

In the end, T.I. concluded that all was well. “I will say as of her 18th birthday, her hymen is still intact,” the celebrity father declared.

Some say that T.I. went too far with accompanying his daughter on her gynecologist visits for the sake of learning patient-doctor privileged information. Others have also condemned the celebrity father for sharing such personal information regarding Deyjah with the world.

BCK Asks: What do you think? Do you think that T.I. is being overbearing or simply protective of his daughter? Was it right for the celebrity father to share the results of Deyjah’s visit to the doctor with the public? Share your thoughts!