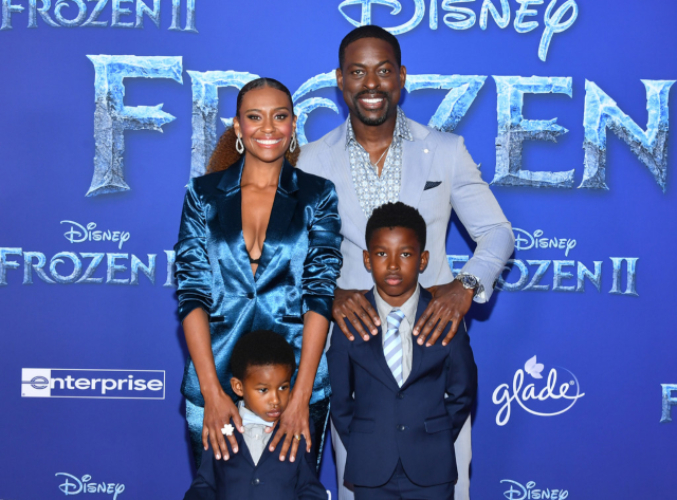 Sterling K. Brown and his family attended the Frozen 2 premiere at Dolby Theatre in Hollywood, California, on Thursday (November 7) night. The actor, who serves as the voice of Lieutenant Mattias, had his wife, Ryan Michelle Bathe, and sons, Andrew and Amare, with him at the screening.

“This is Disney at its finest,” Sterling told the press on the red carpet. “I mean, you’re talking about the highest-grossing animated film, the predecessor, and they asked me to be a part o the sequel.” 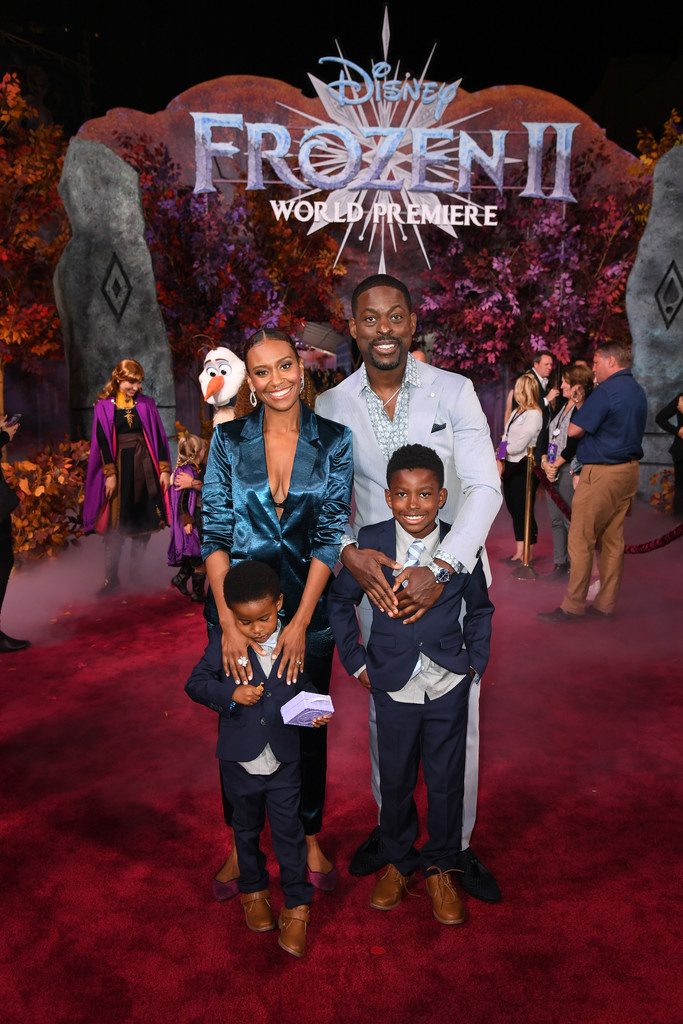 “These moments continue to happen to me in my career, and people ask me if I’m used to it,” the celebrity shared at Thursday’s event. “It still feels unreal,” Sterling admitted.