He Says His Son's Mother Lied 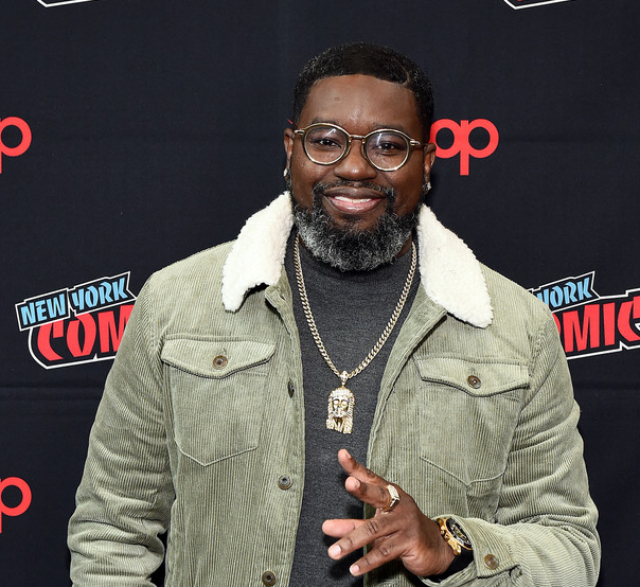 Lil Rey Howery wants sole custody of his 2-year-old son. The Get Out star filed documents with the court after his son’s mother, LeChez Davis, lied to her husband about the paternity of their son.

“Lil Rel claims his baby mama, LeChez Davis, told him he fathered their son, and also that she had divorced her husband. Rel also claims she told him the child had his last name.

Things got twisted though — according to the “Get Out” star, Davis allegedly told her husband the same story — that HE was the daddy. Rel claims Davis even put her hubby’s last name on the baby’s birth certificate, instead of Rel’s.”

Rel learned of LeChez telling her husband that he was the father of their toddler through a social media comment left online after the actor shared a photo of his son. Rel now accuses the mother of his child of using their 2-year-old as a pawn. Such is the reason why he is requesting sole custody of the youngster, which includes the little one moving to California to live with his father.

Lil Rel’s son with LeChez is the actor’s youngest child. Howery also has a son named Judah and a daughter named Brittni with his ex-wife, Verina Robinson. The actor’s former spouse filed for an increase in child support payments last year after learning that Lil Rey was making more money. The Get Out star recently implied that his ex-wife’s petition was an attempt to milk him.

“A lot of good dads out here are being taken advantage of, and it’s disgusting,” the celebrity father said. “And I’m one of them,” Howery added. “I love being a dad. My kids don’t want for anything.”

A judge has yet to hear the latest petition regarding Lil Rey Howery’s 2-year-old son. Stay tuned for more celebrity child custody news!

SHAUNIE O'NEAL'S 18-YEAR-OLD SON WANTED TO RENT AN APARTMENT PRICED AT $10,000 PER MONTH

SHAUNIE O'NEAL'S 18-YEAR-OLD SON WANTED TO RENT AN APARTMENT PRICED AT $10,000 PER MONTH