CIARA AND RUSSELL WILSON’S KIDS CHANNEL THE JACKSONS FOR HALLOWEEN 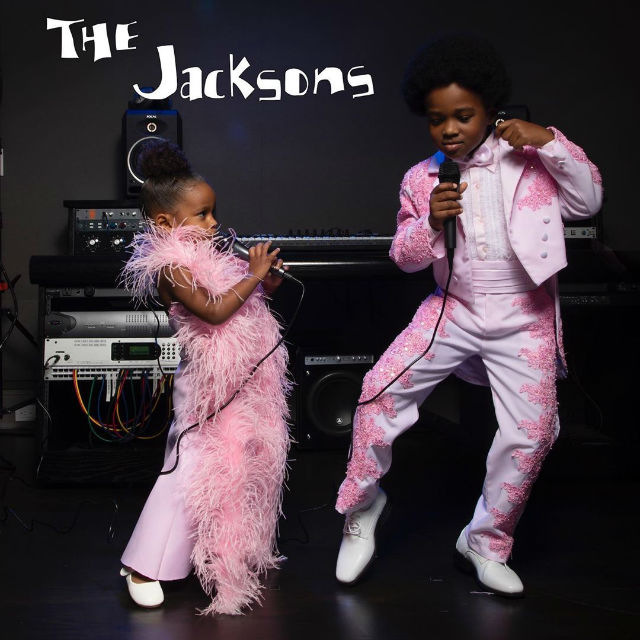 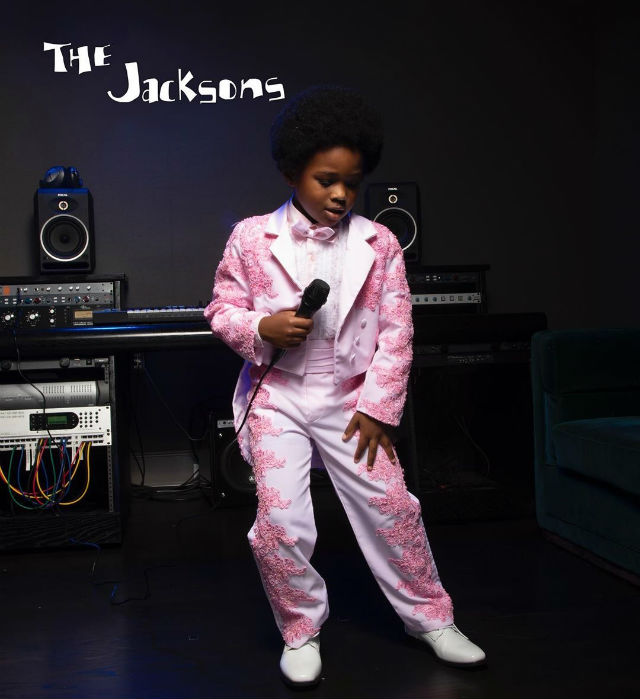 Sienna channeled Janet with her pink outfit and hair pulled back. Meanwhile, Future Zahir had the dance moves and overall stage presence that made viewers think of the Jackson 5. “ABC,” Ciara captioned underneath a video clip in which Sienna and Future lip-synced to the hit single. “Wow,” one fan shared after seeing the cute footage. Wow, indeed!

Future has been dancing around the house a lot lately. It was just a few months ago that the youngster showed off his moves after losing his first tooth. Ciara told her social media fans that her son was giving her Michael Jackson vibes. “It’s in his DNA,” the celebrity mom said. 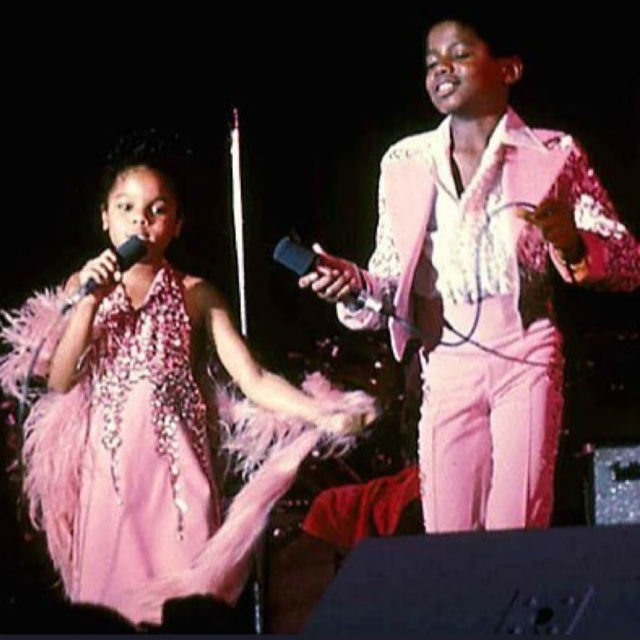 Ciara shared the joys of parenting during an interview with W magazine last year. “I think the biggest thing is making life as normal as possible and making sure that they’re having the best opportunity at life and being able to do all that they aspire to do,” the celebrity mom shared with the magazine. “[I want to give them] the support system they need to be who they are and find their own voice. That’s really important to our family.” 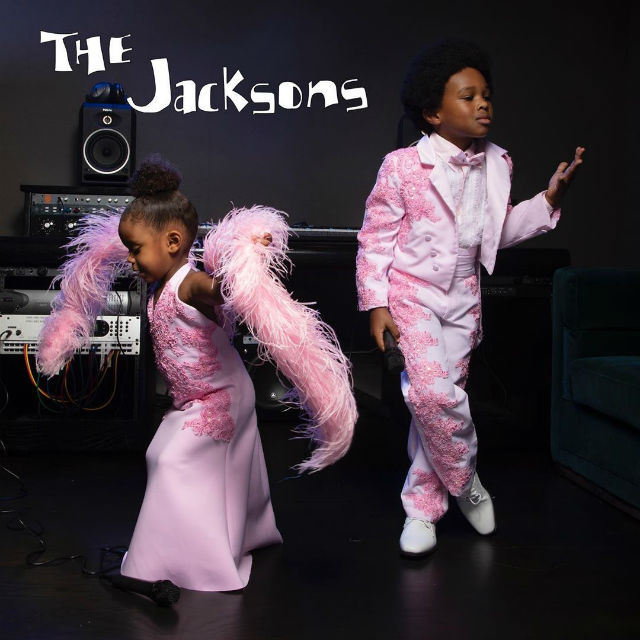