Home » NEWS » KOBE BRYANT, WIFE AND KIDS GET IN THE HALLOWEEN SPIRIT

KOBE BRYANT, WIFE AND KIDS GET IN THE HALLOWEEN SPIRIT 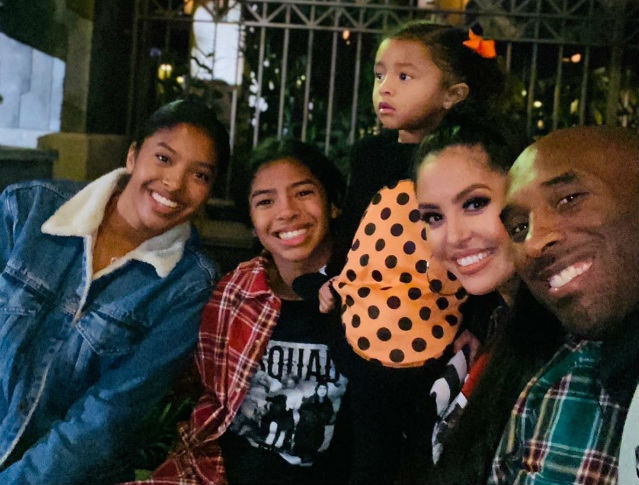 Who’s ready for Halloween? Kobe Bryant and his family certainly appear ready for the spooky holiday. The former NBA player was recently photographed with his wife and kids while enjoying their recent trip to Disneyland. 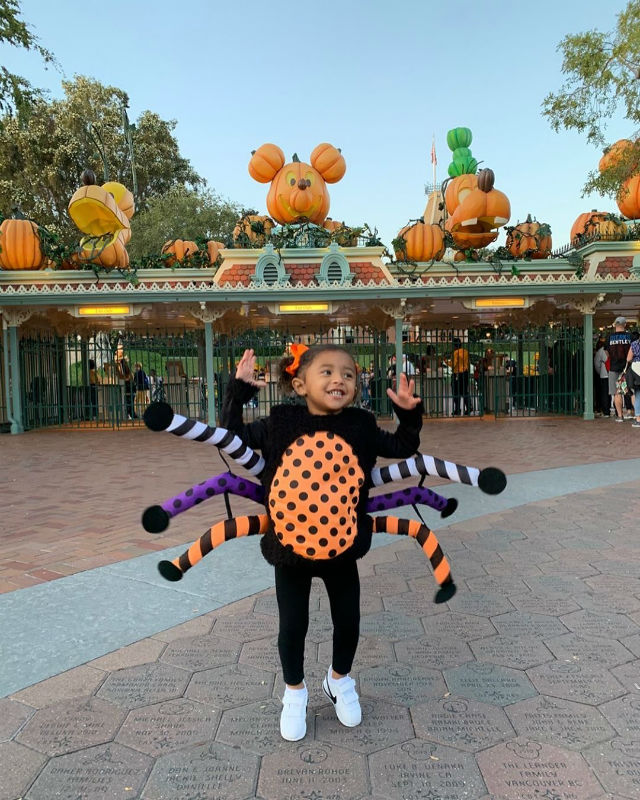 Bianka appeared fully engulfed in the spirit of things as she wore a spider costume that matched decorations at the theme park. “Itsy, bitsy spider,” Vanessa shared along with a picture of her daughter posing for the camera. Little Bianka also got in a bit of time with Minnie Mouse that was nothing short of precious.

It has been three years since Kobe Bryant retired from the NBA as a Los Angeles Lakers player. The star athlete had quite the professional record as a five-time NBA champion as well as an Olympic gold medalist.

These days, Kobe Bryant conveys important messages about life through children’s literature. The celebrity father’s most recent book, Legacy and the Queen, is all about dedication as demonstrated through the eyes of a tennis star.

“What goes into creating all of the stories that come out of our studio centers around our own personal experiences with our own kids, generally,” Bryant said during a recent interview. “And me certainly, in particular, having young girls at home and trying to figure out how to communicate positive messages to them,” he added. 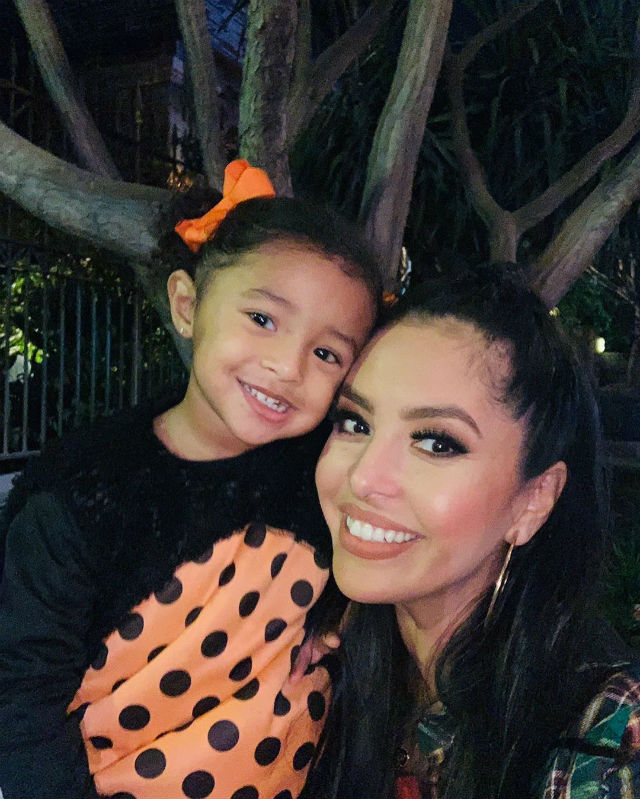 “They get tired of hearing me and [Bryant’s wife] Vanessa talk about it all the time, so it’s important to put it in different forms of media so it seems like it’s not coming from us. That tends to be the inspiration behind most of the ideas that come out of our studio.” 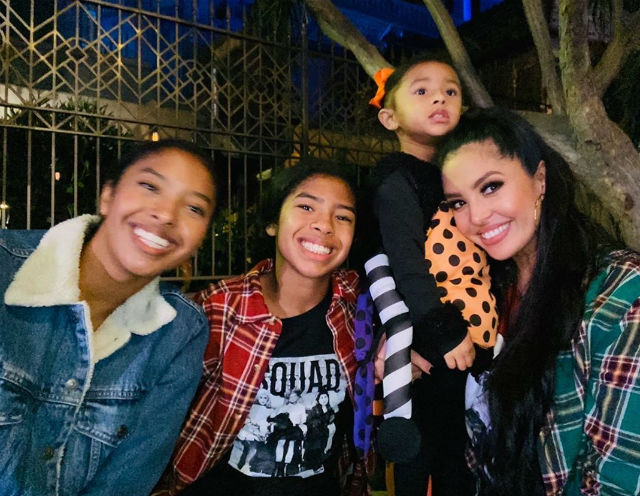