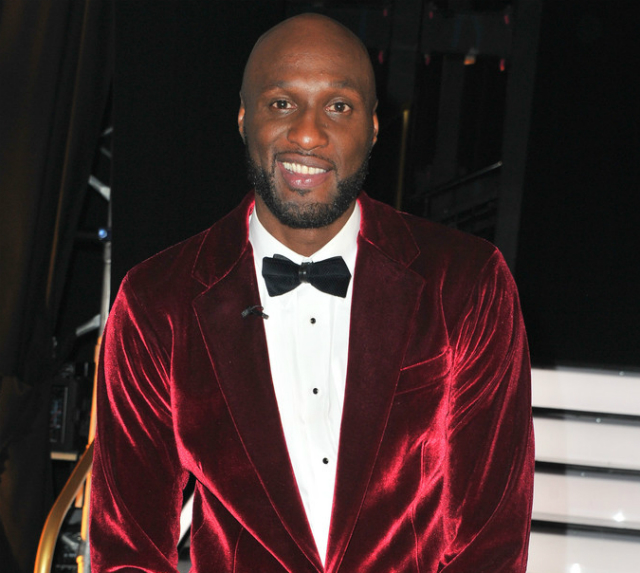 Lamar Odom is ready to start a family with his girlfriend, Sabrina Parr. The former NBA player recently told Us Weekly that he wouldn’t mind twins.

“I think I want more babies,” Lamar shared. “Twin boys, then I’m out of the game,” the celebrity father said. Sabrina agreed with her boyfriend. “I think so,” Parr said.

It was just a few weeks ago that Lamar Odom made his relationship with Sabrina Parr official. “It’s just like when you’ve got some coffee that’s too black, which means it’s too strong, what do you do? You integrate it with cream,” Lamar shared online. The former NBA star was quoting the late Malcolm X in his text. “But if you pour too much cream in it, you won’t even know you ever had coffee,” the post continued. “It used to be hot, it becomes cool. It used to be strong, it becomes weak. It used to wake you up, now it puts you to sleep.”

Odom ended his post by telling fans, “My post goes out to the new leading woman in my life, that I’m gonna tell every day how beautiful she is, from the inside out. Thanks, @getuptoparr for teaching me what real self-value means. It changed my entire mindset.”

Thank you @therealdaytime for having me and @getuptoparr on the show we had an amazing time !!! #therealdaytimeshow

Lamar Odom fathers three children, one of whom passed away in 2006. Stay tuned for more celebrity kids news!