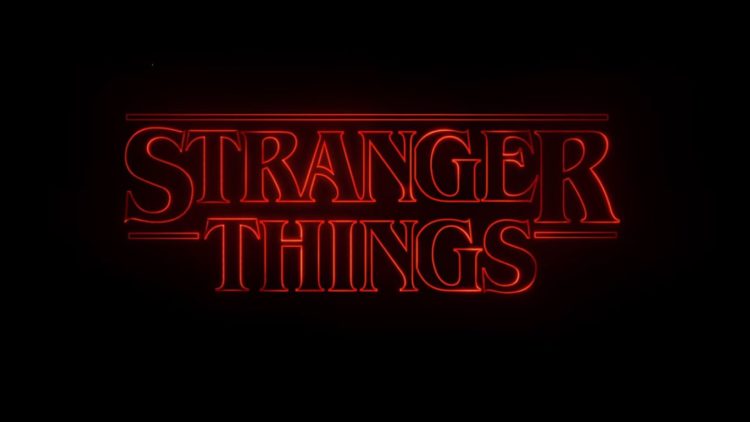 The Duffer brothers, creators of Stranger Things, the popular 1980s Sci-Fi show on Netflix, have signed an epic deal with the streaming service which will keep viewers in the Upside Down for another season.

we’re not in hawkins anymore

Although an air date for season four has yet to be announced, the brothers signed a multiyear film and TV overall deal reportedly worth nine figures.

“The Duffer Brothers have captivated viewers around the world with Stranger Things and we’re thrilled to expand our relationship with them to bring their vivid imaginations to other film and series projects our members will love,” Netflix chief content officer Ted Sarandos said Monday in a statement. “We can’t wait to see what the Duffer Brothers have in store when they step outside the world of the Upside Down.”

Stranger Things is one of Netflix’s most popular series. Reportedly, some 40.7 million household accounts had watched part of season three since its July 4 launch.

we need to be alone…with… our feelings ❤️

“We are absolutely thrilled to continue our relationship with Netflix. Back in early 2015, Ted Sarandos, Cindy Holland, Brian Wright and Matt Thunell took a huge chance on us and our show — and forever changed our lives,” the Duffers said in a joint statement. “From that first pitch meeting to the release of Stranger Things 3, the entire Netflix team has been nothing short of sensational, providing us with the kind of support, guidance and creative freedom we always dreamed about. We can’t wait to tell many more stories together — beginning, of course, with a return trip to Hawkins!”

And as the popularity of the show rises, so has the profiles and contracts of the actors. The young cast member— Finn Wolfhard, Gaten Matarazzo, Caleb McLaughlin and Noah Schnapp—were able to secure an estimated 12 times their previous deals and earn $250,000 per episode. Adult stars of the show, Winona Ryder and David Harbour, saw their salaries climb to $350,000 per episode. Where as Millie Bobby Brown is said to earn somewhere between both levels.

Are you a Stranger Things fan? Tell us what was your favorite episode? Moment in the show? We want to hear form you! And of course, stay tuned to find out when season four will be officially ready to stream.