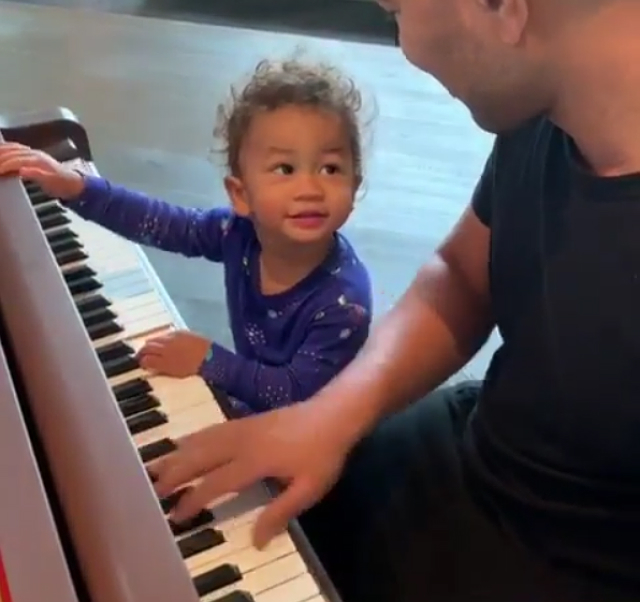 Have you seen John Legend’s son, Miles Stephens, playing the piano with his dad? It is the cutest thing!

Cruising along the Chao Praya River

The celebrity father took to his piano at home this past weekend to get into the Christmas spirit. John began to play “My Favorite Things” with his son alongside him. Miles did not sing any of the words to the beloved Christmas carol but rather chose to put his spin on things by hitting a few notes to support his dad’s incredible voice. “Stop everything,” Chrissy Teigen captioned. More than three million of the Cravings author’s Instagram followers did just that.

It was only a matter of time until Miles Stephens began following in his father’s footsteps in the way of music. John Legend did, after all, say that his son was more like his dad.

“He has my personality too as far as I can tell,” John told the media. “He’s very mellow; he smiles a lot; he’s like super easy-going; almost never cries — he’s daddy.”

In conjunction with the Why Not You Foundation, Ciara and Russell Wilson officially open the...