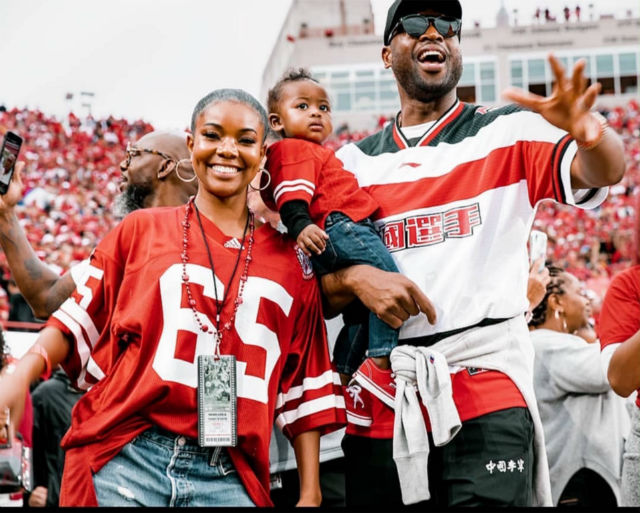 Gabrielle Union , husband Dwyane Wade and their daughter Kaavia James a.k.a Shady baby cheered on the Nebraska Cornhuskers at their game against the Ohio State Buckeyes on Saturday night.

Gabrielle, who is an Omaha, Nebraska native, wore a No. 65 jersey, which is the number Cornhuskers offensive lineman Christian Gaylord wears. Gaylord tore his acl this year and lost his father, Scott Gaylord, to a car accident  a couple of weeks ago.

“Wearing Scott Gaylord’s jersey today and feeling humbled & honored to represent the Gaylord family & the whole state of Nebraska on @collegegameday with @dwyanewade,” Union wrote on her Instagram. 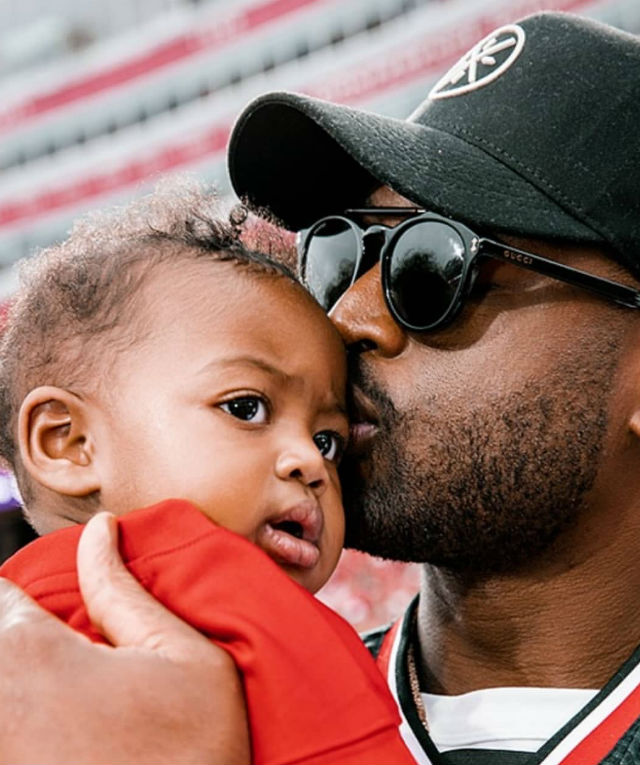 Earlier Saturday morning, Union and her husband were guests on ESPN’s College GameDay in anticipation of Nebraska’s  matchup with The Ohio State University. The pair picked the Cornhuskers to upset the Ohio State Buckeyes. Unfortunately for the Wades, Ohio State beat Nebraska, 48-7.

See more photos of the family below! 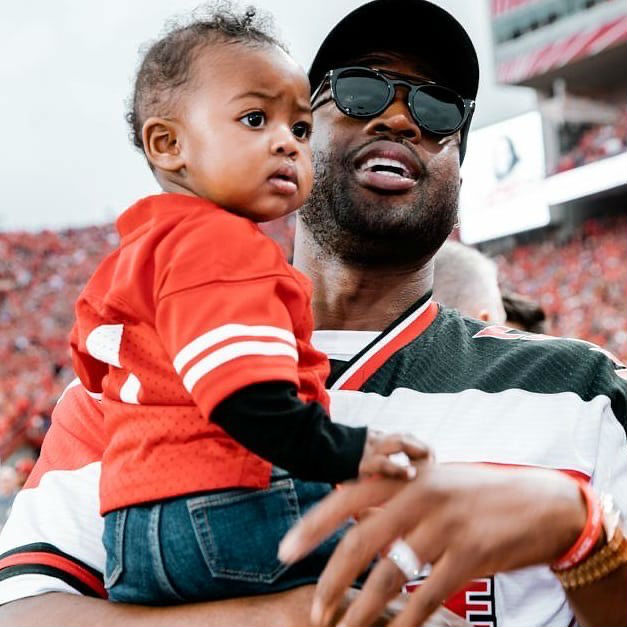 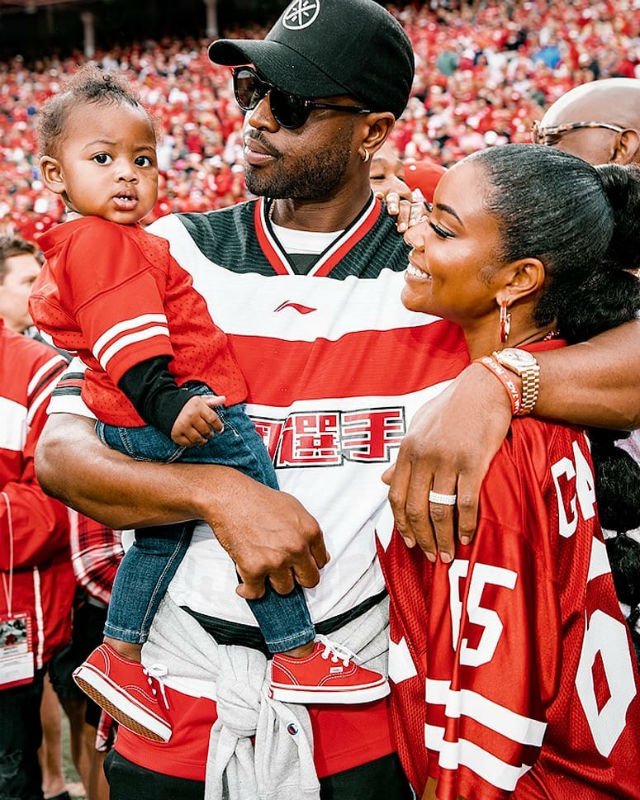 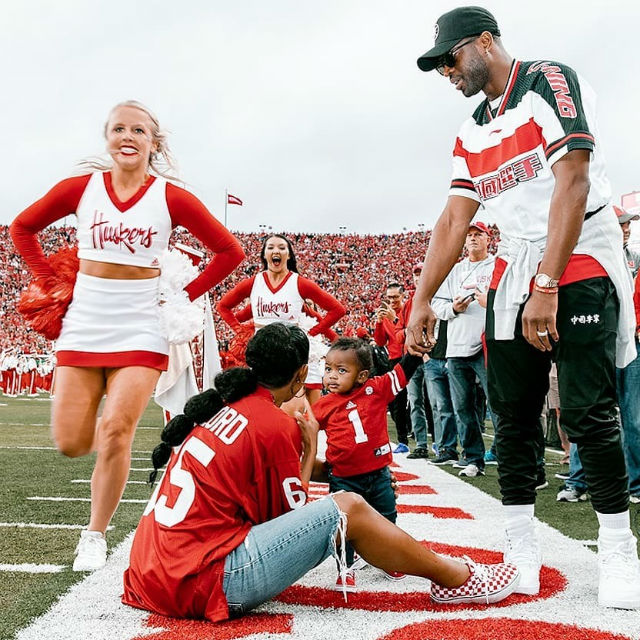