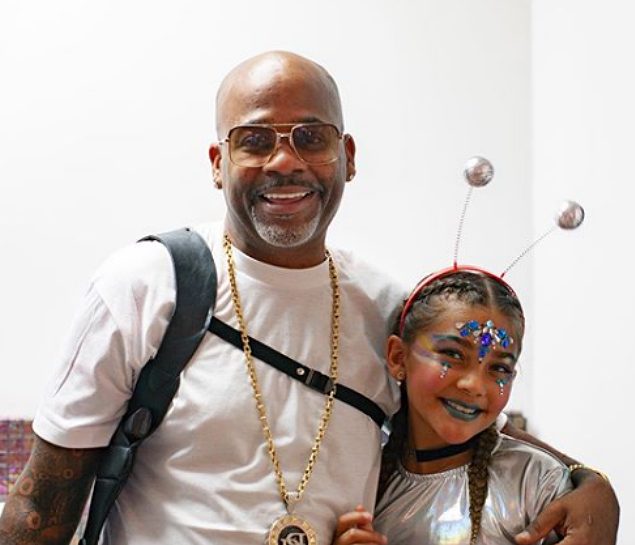 Damon Dash says his ex-wife, Rachel Roy, makes more than him. Such is the reason why he reportedly wants his obligations pertaining to child support lowered.

“Dash filed legal docs saying enough’s enough, and he no longer wants to pay support to 19-year-old Ava. Apparently, he struck a deal with ex-wife Rachel Roy that he would pay $6,000 a month total for both kids, and the obligation didn’t stop at 18.

As for why, Dash says things are lean in the financial department, claiming his adjusted gross income in 2018 was a skosh over $56,000. Damon says Rachel makes way more than him … approximately $500k a year. He also says she lives a lavish lifestyle with trips to Europe, Greece, and India.”

Rachel Roy and her daughters, Ava and Tallulah, had quite the eventful summer in Europe. Italy was definitely a picturesque place where the celebrity mom and her daughters stopped for a few photos. Can we take a second to appreciate how much Tallulah has grown, though? Amazing!

Rachel Roy recently spoke about the challenges of motherhood now that her girls are embracing their independence. “Unfortunately, to really grow as a person, they’re going to have to feel a little bit of pain,” Roy admitted. “As a mom, I don’t want to give them that,” she added. “But the coolest people that I know in my life have been through lots of downs,” Rachel said. “That will hopefully give them their value.”

Damon Dash presently pays for Tallulah’s school tuition, which costs about $3,700 per month. He is reportedly requesting the judge to order Rachel to pay back some of the money that he has given under the current child support order that requires him to pay $6,000 per month for both Tallulah and Ava. Stay tuned for more celebrity family news!