Home » NEWS » JANET JACKSON OPEN UP ABOUT SON IN NEW INTERVIEW: ‘HE’S TRYING TO GET HIS WHOLE SCHEDULE SET’

JANET JACKSON OPEN UP ABOUT SON IN NEW INTERVIEW: ‘HE’S TRYING TO GET HIS WHOLE SCHEDULE SET’ 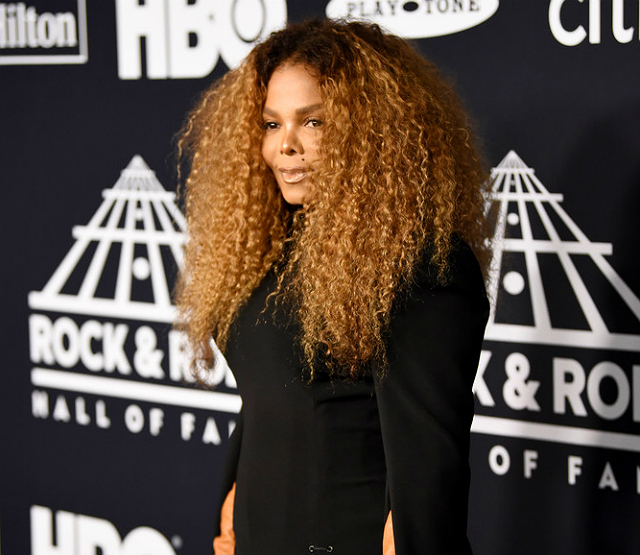 Janet Jackson’s son, Eissa Al Mana, is officially a school kid. The legendary singer shared how her son is adjusting to life as a 2-year-old who attends school regularly in a new interview.

“It was very sweet,” Janet said of sending her son off for his first day of school. “He’s trying to get his whole schedule set,” the celebrity mom said of her little one adjusting to his life as a student. “He hasn’t figured it out yet,” Janet admitted. “He’s not wanting to get up. He says, ‘I want to stay in bed, Mama.'”

Janet Jackson has been on the road these past few months. The celebrity mom finished her residency in Las Vegas a few weeks ago. Janet’s performance at Treasure Island Casino amphitheater in Red Wing made dozens of her Minneapolis fans ecstatic this past weekend.

“It’s home away from home for me,” Janet said of her love for Minneapolis. “I spent so many years there,” she added. “It will always hold a special place in my heart. The people are always nice to me. It’s a part of my life. You can’t talk about my career without talking about Minneapolis.”